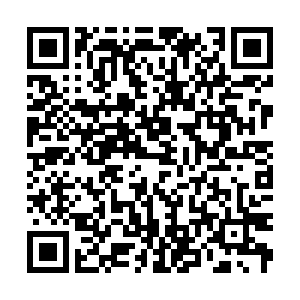 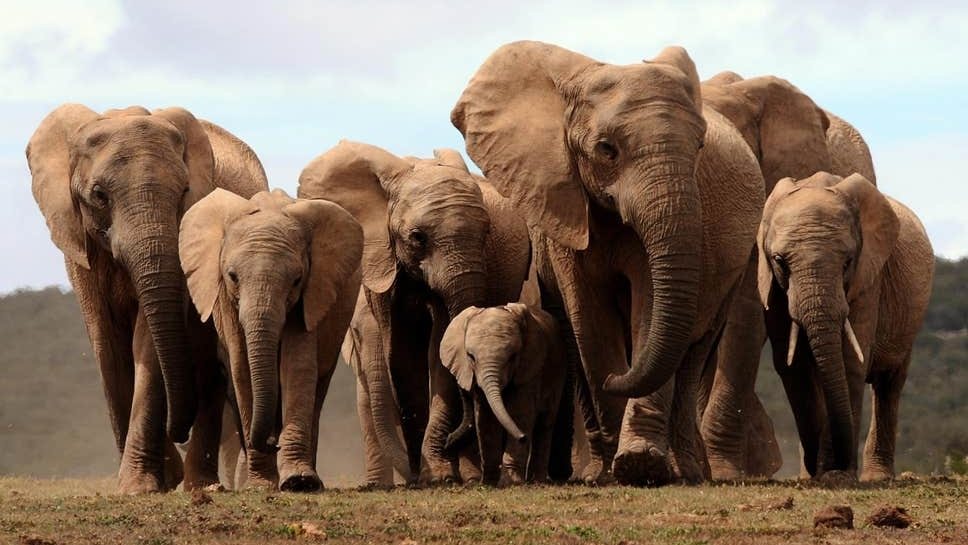 Eritrea has joined the Elephant Protection Initiative (EPI) a coalition of African countries dedicated to the sustainable conservation of elephants and ending the ivory trade.

The EPI was founded in 2014 by the leaders of Botswana, Chad, Ethiopia, Gabon and Tanzania. It has subsequently grown rapidly across sub-Saharan Africa, and Eritrea becomes the 20th country to join the coalition.

Speaking in Geneva, where he was representing the Eritrean government at the Convention of International Trade in Endangered Species (CITES) conference, the Director of Natural Resources, Regulatory Division, Ministry of Agriculture, Yacob Yohannes, said "We are very pleased to join this important coalition. This shows the determination of the Eritrean government to protect its natural resources and in particular its elephants.”

Eritrea has one of Africa’s most northerly and isolated elephant populations. Miles Geldard, CEO of the EPI Foundation, which serves as the secretariat for the member states, said “We are delighted that Eritrea has joined the EPI. Elephants have been recorded in Eritrea since Biblical times, and today the elephants of the Gash Setit region, which are believed to migrate between Eritrea and Ethiopia, are a symbol of resilience and hope. We will do our utmost to assist the Eritrean government in their conservation, and in ensuring Eritreans derive benefits from these efforts.”

Africa’s elephant population has fallen dramatically in recent decades with an estimated 55 African elephants killed every day, mostly by ivory poachers. There are just over 400,000 elephants in Sub-Saharan Africa, compared with an estimated 1.3 million in 1979.