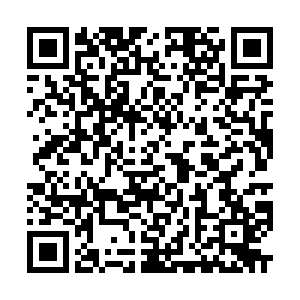 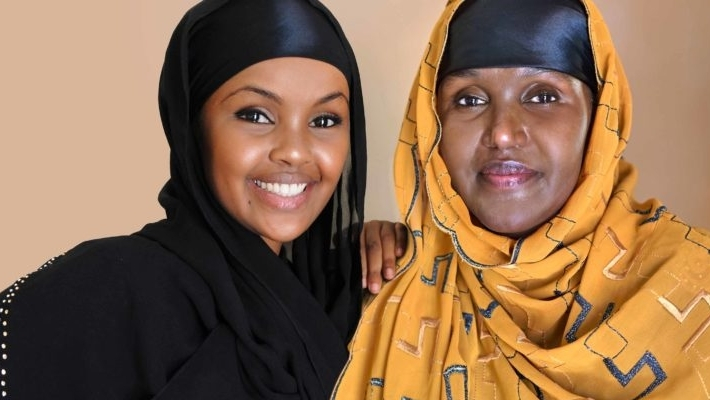 Ilwad Elman whose efforts alongside her mother and late father have supported victims of sexual violence, championed for return of children to school after years of conflict and empowered children trapped in armed conflict could be this year’s Nobel Prize winner.

Elman was named this week by the Norwegian peace organisation The Peace Research Institute Oslo-PRIO as a likely candidate for the prize alongside Libyan activist Hajer Sharief and Hong Kong’s youngest lawmaker Nathan Law Kwun-chung. The three have been nominated under the Youth Peace Activism category.

PRIO unveiled the list barely a week to the announcement of the winners by the Nobel Prize Committee which sits in Oslo, Norway. According to PRIO, their directors who sit in the committee but does not nominate normally release their list of nominees every year and some of their predictions have come true.

PRIO’s director Henrik Urdal predicted the nomination and win of Congolese doctor, Dr. Denis Mukwege and Yazidi activist Nadia Murad. The two emerged winners of the coveted prize for their efforts in end the use of sexual violence as a weapon of war and armed conflict.

Elman, whose father and founder of Elman Peace, Elman Ahmed was killed in 1996, said in a tweet she was ‘honoured to be nominated’ for the award.

Ahmed began his activism in the early 1990s through the slogan Drop the Gun, Pick the Pen calling for an end to the civil war and giving children the opportunity to go back to school.

Upon Ahmed’s death in a political assassination in 1996, his wife Fartun Adan continued the mission and was later joined by her daughter Elman in 2010 after she relocated from Ottawa, Canada.

There are 301 candidates for the Nobel Peace Prize for 2019 out of which 223 are individuals and 78 are organization and should Elman enter the final list, she will be the first Nobel Prize winner from Somalia.

Elman has previously served in various international organisation such as the Kofi Anan Foundation, One Young World Ambassador among others.

She was also instrumental in co-authoring the Youth Action Agenda on Countering Violent Extremism which was cited in the historic UN Security Council Resolution 2250 on youth, peace and security.

She was named among the 100 most influential persons in Africa for 2019.