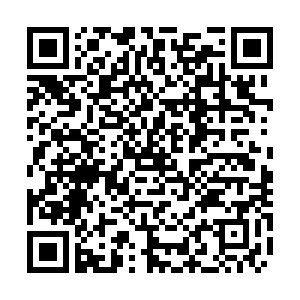 Eliud Kipchoge celebrates his victory after he made history by running sub 2 hr marathon (1:59:40) during INEOS 159 Challenge on Oct 12, 2019 at Vienna, Austria./ Getty Images

Eliud Kipchoge celebrates his victory after he made history by running sub 2 hr marathon (1:59:40) during INEOS 159 Challenge on Oct 12, 2019 at Vienna, Austria./ Getty Images

Fresh from writing history by being the first human to run a marathon in under 2 hours, Eliud Kipchoge has been shortlisted for the IAAF male athlete of the year.

The 34-year-old Kenyan clocked 1:59:40 in Vienna on Saturday in an unofficial marathon organized by U.K. petrochemical company, INEOS.

Kipchoge will however not go into the world record books for his feat because the marathon was not officially recognized by the IAAF.

The shortlist for the female athlete of the year will be announced on Tuesday.

A three-way voting process will determine the finalists.

The IAAF Council and the IAAF Family will cast their votes by email, while fans can vote online via the IAAF's social media platforms.

The IAAF Council's vote will count for 50% of the result, while the IAAF Family's votes and the public votes will each count for 25% of the final result.

Voting for the Male World Athlete of the Year closes on 4 November. At the conclusion of the voting process, five men and five women finalists will be announced by the IAAF.

The winners of the awards will be announced live on stage at the World Athletics Awards 2019 in November.