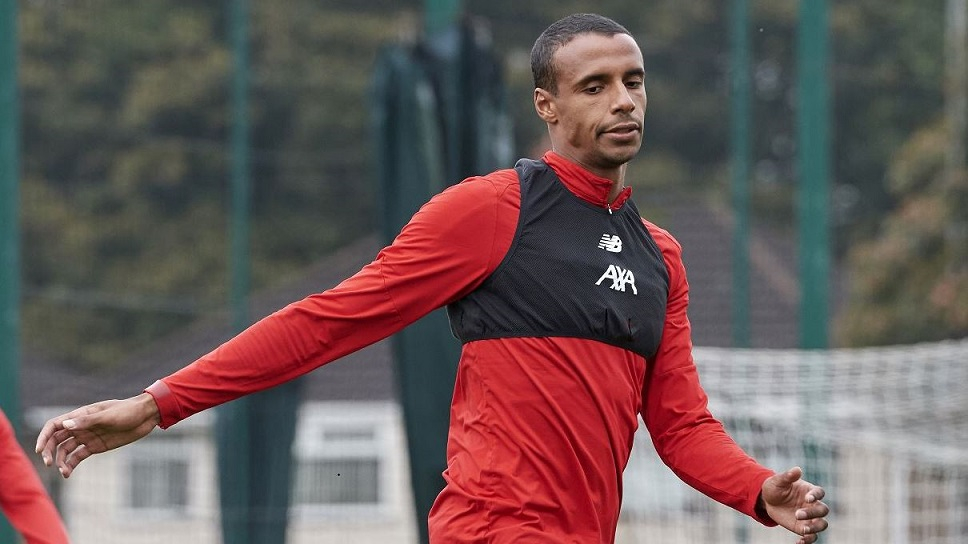 Liverpool's Cameroonian defender Joel Matip has resumed training after close to three weeks out due to a slight knock.

Matip suffered the injury in the 1-0 win against Sheffield United in late September and missed the Reds games against RB Salzburg and Leicester City.

A statement on Liverpool's official website said that the 28-year-old took part in a session at Melwood on Tuesday morning alongside his teammates.

Matip has been an integral part of Liverpool's defence since the season begun, and was last week named the Professional Footballers' Association (PFA) Premier League Player of the Month for September.

The Premier League leaders are due to face Manchester United at Old Trafford on Sunday.

Other than the Cameroonian, Liverpool has also welcomed back goalkeeper Alisson Becker, who stepped up his return to fitness after more than ten weeks out with injury.

The Brazilian is also expected to be fit for the clash against Manchester United.

Liverpool have started the Premier League title charge on a strong note this season, winning all of their eight games. The Merseyside club has scored 20 goals so far in the PL while conceding only six.