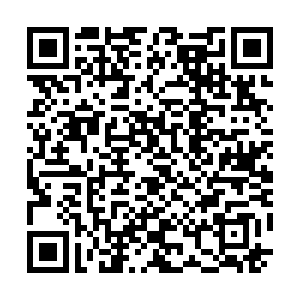 The first digital map of Africa showing the sprawling slums was launched Wednesday by Urban scientists to reveal the true scale of urban poverty and bring services to millions of people.

The "Million Neighbourhoods" project by a team at the University of Chicago aims to map the whole world – eventually – and become a tool for better city planning as mayors decide which areas most need sewers, roads and other basics.

The interactive, online map was created with an open-source database that lets any and all volunteers add the location of roads and buildings in unmapped places.

"Using this map, we can quickly identify the infrastructure deficits of entire cities and pinpoint areas most in need of improvements." said Luis Bettencourt, director of the Mansueto Institute for Urban Innovation at U-Chicago.

The map also allows researchers to generate a model of the minimum road network needed to reach every house, which can form a basis for real-life planning, he said.

"The idea is that we will work with people on the ground in cities towards making plans that they think are appropriate." Bettencourt told the Thomson Reuters Foundation.

About 53 million people in sub-Saharan Africa live in slums, representing about half the urban population, according to a study earlier this year.

Africa's urban population is expected to triple in the next 50 years, according to the United Nations, which has set a goal of ensuring universal access to affordable housing by 2030.

The size of slums is generally under-estimated, even by local governments, said a program coordinator at UN-Habitat, the agency for housing and urban development.