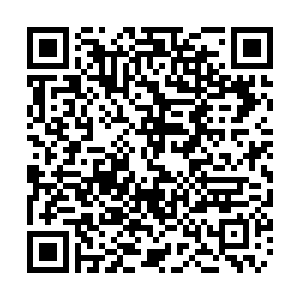 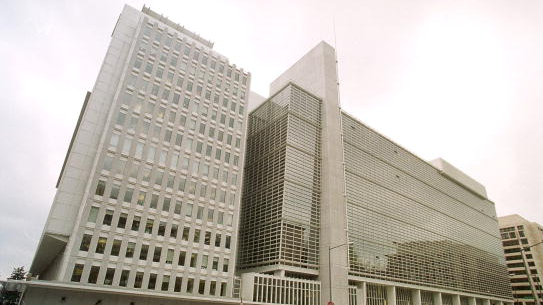 Sudan's government has agreed a roadmap to "rehabilitate" the country with the World Bank, International Monetary Fund and the African Development Bank.

Finance Minister Ibrahim Elbadawi said that the plan involved structural reforms, but did not reveal the details. He said part of the deal would ease the country's debt burden, as it also benefits from non-financial support.

Elbadawi made the announcement after he arrived back in Khartoum from Washington DC, where he attended the annual World Bank and IMF meetings.

He said negotiations with other creditors would begin in March 2020.

The minister also said that "friends of Sudan" will fund its 2020 budget, and said the ministry had submitted financing requests for 20 projects to donors, without identifying who those donors were.

He said a "friends of Sudan" meeting will be held in Khartoum in early December, with another meeting for donors scheduled for April.

Sudan's new transitional government has been working to remove the country from the U.S. sponsors of terrorism list, to potentially open the door for foreign investment.

Elbadawi said Prime Minister Abdalla Hamdok is expected to visit the United States soon, but did not give any dates.