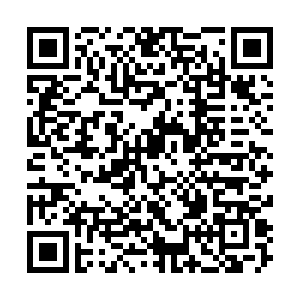 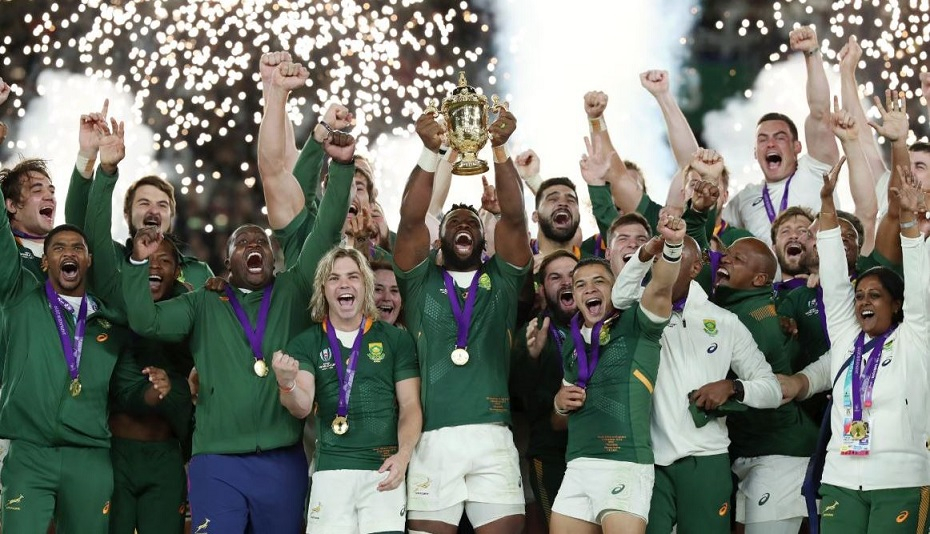 Congratulation messages have been pouring in since South Africa beat England 32-12 in the 2019 Rugby World Cup final in Japan.

Tries by Cheslin Kolbe and Makazole Mapimpi put the gloss on an incredible goalkicking show by Handre Pollard, who kicked 22 points to put his side in control throughout the game.

The Springboks shattered the English dreams of revenge, having also emerged winners in a similar final in 2007.

They showed greater passion and intensity than their semi-final win over Wales, earning plaudits from the world over.

The South Africans have now won the Rugby World Cup three times, a joint record with New Zealand who won bronze on Friday.

President Cyril Ramaphosa, who was among the fans at the International Stadium Yokohama, led rugby lovers in congratulating the Springboks for their feat.

"Congratulations to the Springboks for winning the 2019 Rugby World Cup final. We have proven as a country that we are indeed stronger together. We are bringing the Webb Ellis Cup back home where it belongs. Sheer brilliance and true sporting excellence," he wrote on Twitter.

"Congratulations Springboks on a well-deserved victory in the Rugby World Cup final. You have done our region and all of Africa proud!" said Zimbabwean President Emmerson Mnangagwa.

"Congratulations Springboks to your 3rd World Cup Title. Fantastic! South Africa is very proud of you and so am I," wrote former FIFA president Sepp Blatter on Twitter.

Thousands of rugby lovers on social media also sent their messages to the Springboks for their win.