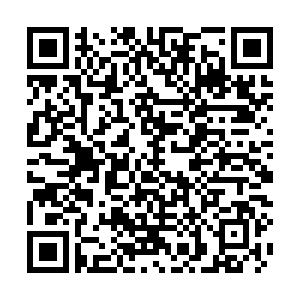 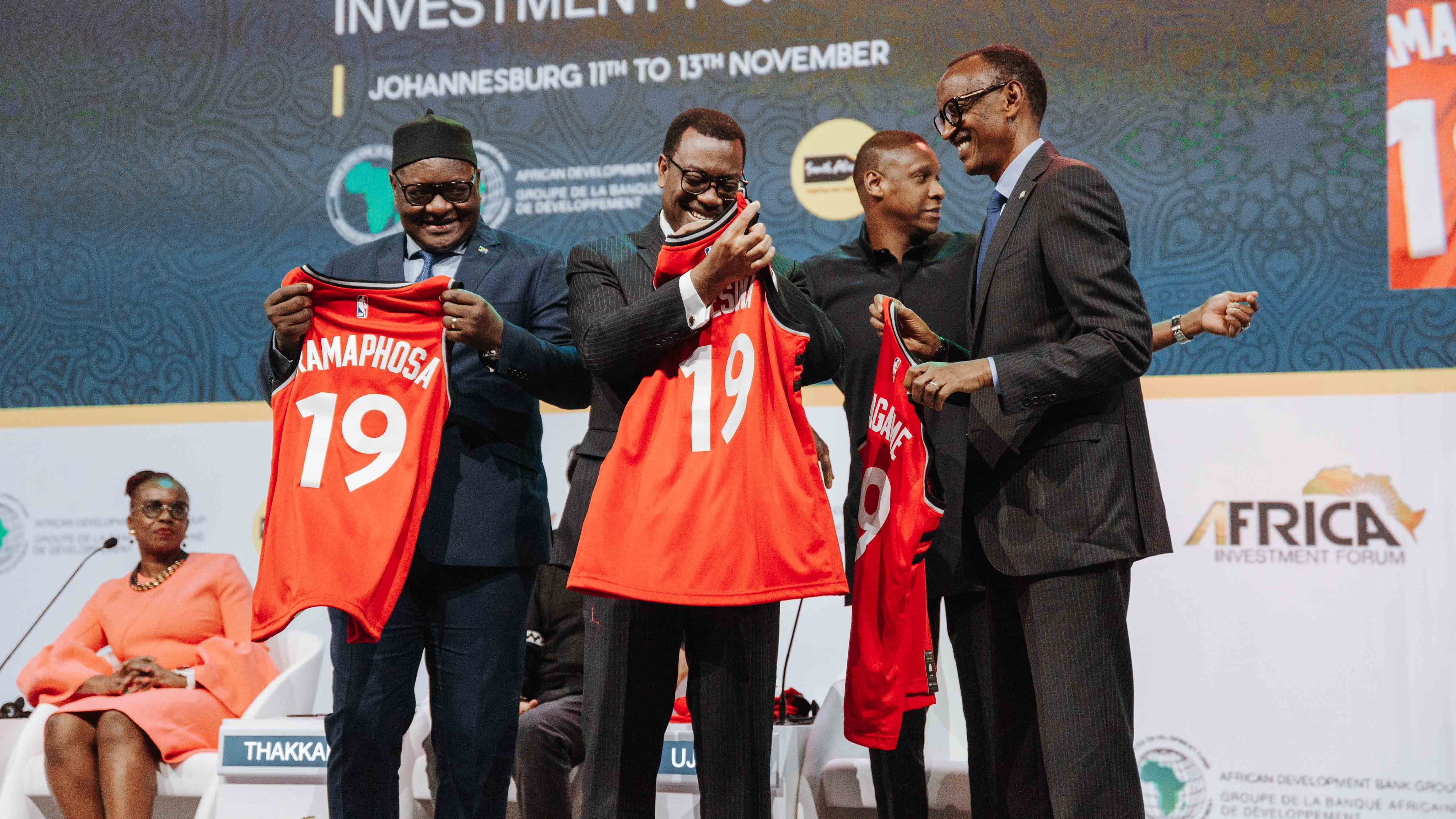 The president of the Toronto Raptors, Masai Ujiri, appealed to African governments to invest in sports noting that it has the potential to create jobs and improve livelihoods.

Ujiri, who spoke at the Africa Investment Forum in Johannesburg, South Africa, added that investors should not ignore the massive pool of talent that the continent boasts in sports.

"We should be supporting teams here in Africa, that should be our vision. Sports is the next big thing in Africa," Ujiri said during a panel session dubbed "Promises made, Promises kept".

"We should be supporting teams in Africa…The talent in Africa is incredible, it's like gold and diamond…we have to represent and believe in it," he added.

Women run our homes, they are incredible but when it comes to the workplace, we don't want to give them that power to show their abilities. Now I have hired 15 women with my organization, and I think it's important, they give us success. They make us make better decisions," Ujiri said.

In conclusion, Ujiri announced that he had scouted two new players for the Raptors: President Kagame and African Development Bank President Akinwumi Adesina.

Ujiri handed them red team gear with their names emblazoned on the back along with the number 19.

"They are going to be playing for the Raptors, I'm taking them back to Toronto with me," he said.