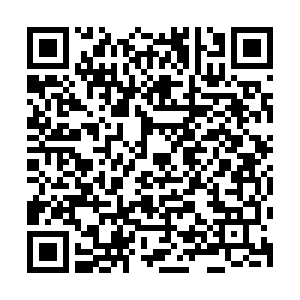 Luis Enrique had been re-appointed as the manager of the Spanish national football team five months after he stepped down citing personal reasons.

The 49-year-old resigned from the position in June as his nine-year-old daughter battled bone cancer. She later passed away in August.

"Today we can confirm that Luis Enrique will return to his position. We have acted sincerely, we have not deceived anyone. Everyone knew that if Luis Enrique wanted to come back he had the doors open," Rubiales said.

"I've spoken to the captains and some players and explained everything to them. We have kept our promise."

Rubiales also revealed that Enrique's contract "will continue to the Qatar World Cup" in 2022.

During his five-month absence, Enrique was replaced by his long-term assistant Robert Moreno.

Moreno said in September that he would be happy to step aside should Enrique feel fit to return to the position.