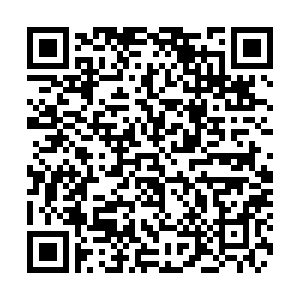 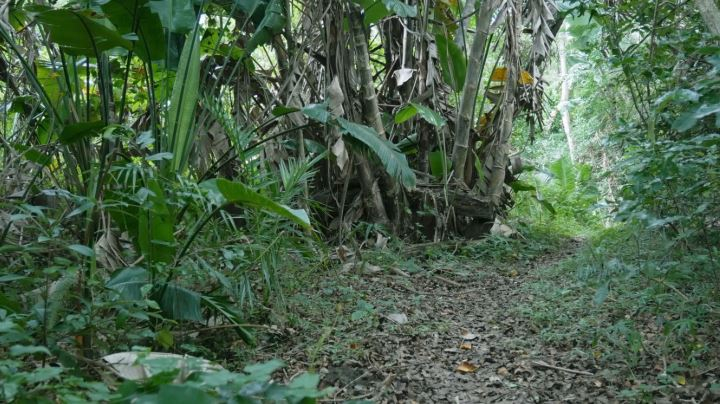 A third of plants in the tropical region of Africa are potentially threatened with extinction. Human activities, including increasing deforestation and climate change, are thought to be responsible.

The 10 countries with the highest proportion of threatened species are Sierra Leone, Gambia, Ethiopia, Liberia, Senegal, Ivory Coast, Guinea, Ghana, Benin and Uganda. The threat to plant species is primarily being driven by deforestation, for example, to clear land for farming. Couvreur says if many of these plants do go extinct, it will create a huge strain on populations in sub-Saharan Africa.

"There are a lot of reasons why biodiversity, not just in tropical Africa, but all around the world, is important to protect," says Couvreur. "Regions with higher biodiversity harbor less diseases, for example."

Plants are of vital importance to ecosystems on Earth, but less than 8 percent of plant species worldwide have had their conservation status assessed, say the researchers. This is compared with 86 per cent of mammals and 61 per cent of birds.

"The results are pretty grim reading," says Simon Lewis at the University of Leeds, UK. "But with the careful expansion of protected areas, many of these threatened species could survive."