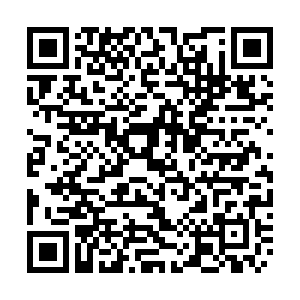 Six-time Ballon d'Or winner Lionel Messi has said it is a "shame" Liverpool's Senegalese forward Sadio Mane did not finish higher than fourth in the 2019 Ballon d'Or rankings.

The Barcelona star won the award for a record sixth time earlier this week ahead of Liverpool defender Virgil Van Dijk and Juventus' Cristiano Ronaldo.

Messi however believes Mane, whom he voted for as the best player of the past year, was unlucky not to have finished higher in the final rankings.

"It's a shame to see Mane finish in fourth place." Messi told Canal+.

"But I think there have been a lot of great players this year. That's why it was difficult to choose a particular player. But I chose Sadio Mane because he's a player that I like."

"Mane achieved a great year that was exceptional for the entire Liverpool team. That's why I chose him. I repeat, there were a lot of very great players this year, so the choice was difficult."

Mane enjoyed a stellar campaign with Liverpool and Senegal, helping the Merseyside Club win a sixth UEFA Champions League and finish second in the Premier League while also helping the Teranga Lions to second place in the 2019 Africa Cup of Nations.

The Senegalese star is also enjoying a good season, having already scored 9 times in the Premier League and assisted four times.

His latest goal came on Wednesday 4 December against derby rivals Everton, a game which also saw him grab two assists as Liverpool beat the Toffees 5-2.