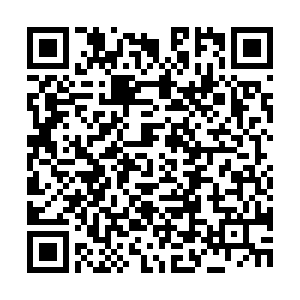 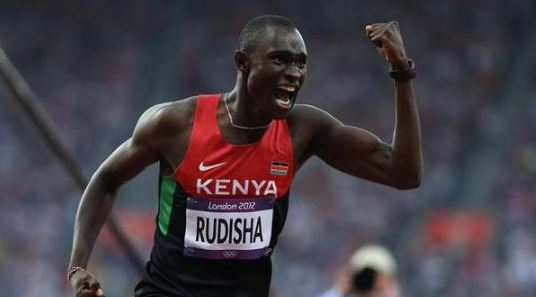 Kenya's two-time Olympic 800 metres champion David Rudisha has set his eyes on a third title in next year's Tokyo Games after recovering from an injury that kept him out for more than two years.

Rudisha did not run competitively in 2018 and 2019 due to a persistent leg injury, but is now confident he is ready to resume training ahead of the 2020 Olympics.

"So far, so good. I've started, I don't feel anything," Reuters quotes the athlete. "When I push the throttle to the limit, that is when I will know if the problem is completely gone."

Rudisha added that he needed to lose weight before engaging in more rigorous training to determine his full fitness.

The 30-year-old won the 800m gold at the 2012 London Olympics, setting a new world record. He retained his title in the 2016 Rio Olympics, becoming the first man to do so.

"Nobody has ever done (it at) three Olympics… and I know it's very hard for any athlete to win three Olympic titles." Rudisha said.

"I know it's not easy, because there are also youngsters who are coming up, they are also very enthusiastic, they pose really tough challenges and they want to win."

The 2020 Olympics is scheduled to take place from 24 July to 9 August in Tokyo, Japan, with preliminary events in some sports beginning on 22 July.