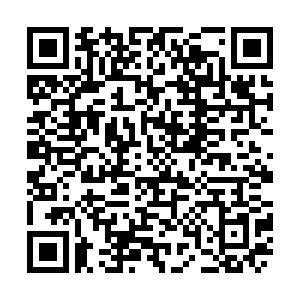 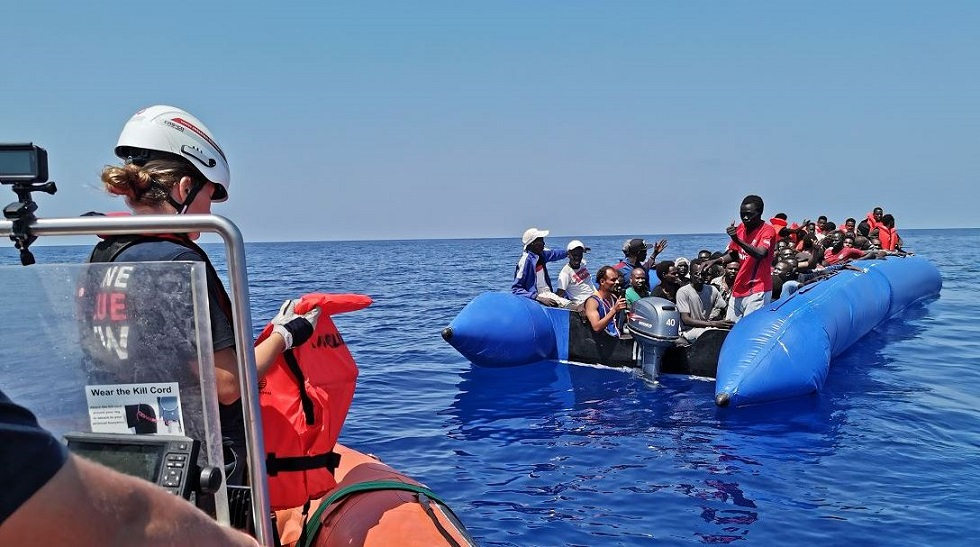 FILE PHOTO: Migrants are rescued in the Mediterranean as they attempted to make the precarious sea crossing to Europe in August 2019./ Getty Images

FILE PHOTO: Migrants are rescued in the Mediterranean as they attempted to make the precarious sea crossing to Europe in August 2019./ Getty Images

France will accept some 400 asylum-seekers from Greece to help the country tackle an ongoing migrant challenge there.

The French ambassador in Athens made the announcement on Thursday, though he did not give details of the expected date of the relocation of the migrants.

"Over the coming months, France will accept 400 persons who have arrived on Greek soil," Ambassador Patrick Maisonnave told the state Athens News Agency.

Migrants continue to make the precarious journey across the Mediterranean every year in efforts to reach Europe in search of jobs and opportunities.

According to the International Organization for Migration (IOM), 115,843 migrants arrived in Europe as of 6th December. The agency says 95,026 arrived by sea while 20,817 arrived by land.

Greece has borne a major brunt of the migration, now hosting over 33,000 asylum seekers who are crammed in open camps.

The country is, however, looking to tighten its sea and land border surveillance and initiate a faster asylum process.