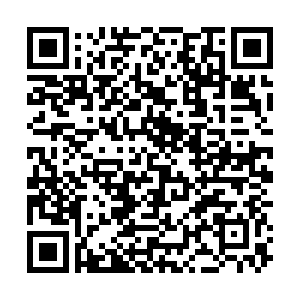 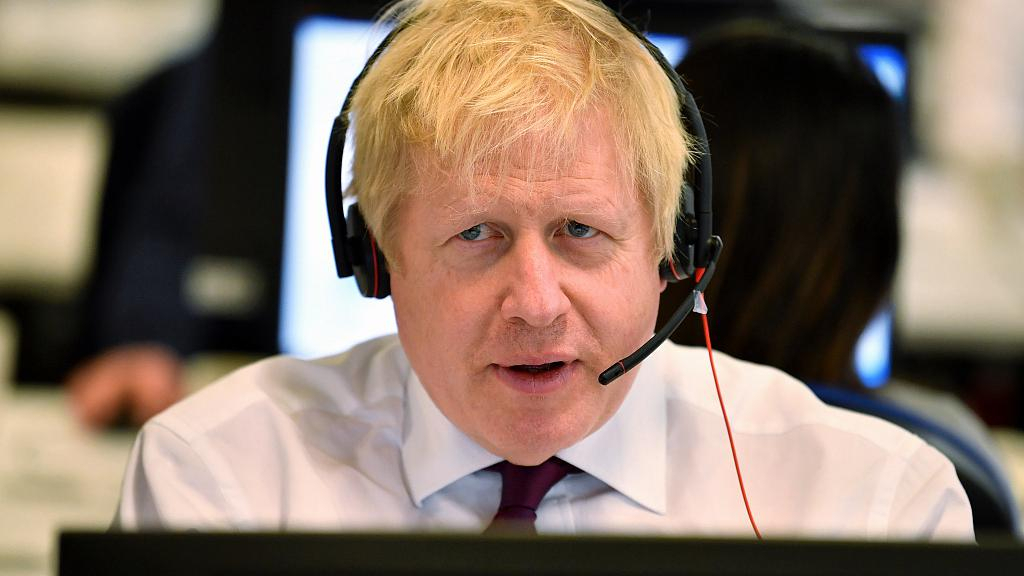 British Prime Minister Boris Johnson's Conservative Party gained a landslide win on Friday in Britain's general election, but economists said his victory is not enough to boost the country's economy in the near term.

"The Conservative Party's election win clears the way to ratification of the Brexit withdrawal agreement and the UK's exit from the EU (European Union) on Jan. 31," said Andrew Goodwin, a senior economist at consultancy firm Oxford Economics.

However, he noted it was unlikely that the decisive Conservative victory would lift the fog of uncertainty and offer a material boost to near-term growth prospects.

In the context of a slowdown in the global economy, the British economy is already on the edge of recession.

According to the latest data of Britain's Office for National Statistics, the British economy avoided a recession by growing 0.3 percent in the third quarter and stayed flat in October, following a 0.2-percent contraction in the second quarter.

Economists mainly blamed the prolonged Brexit crisis for the weakness of the economy.

Tim Moore, an economics associate director at global information provider IHS Markit, said that November's Purchasing Managers' Index surveys "collectively suggest that the UK economy is staggering through the final quarter of 2019, with service sector output falling back into decline after a brief period of stabilization."

Amid domestic political uncertainty, the seasonally adjusted IHS Markit/CIPS UK Composite Output Index stood at 49.3 in November, down from 50.0 in October, and signaled a marginal reduction in private sector output.

The Bank of England said in its latest policy report in November that growth in the British economy has been volatile this year in part because of Brexit preparations. The central bank expected the annual pace of growth to rise from around 1 percent at the end of this year to more than 2 percent by the end of 2022.

"After two-and-a-half-years of operating with a hung parliament, a Conservative majority would ensure the government can pilot its policies through parliament," said Goodwin.

"But for companies who trade heavily with the EU, the question of access to that market will remain unresolved until negotiations on a UK-EU free trade agreement are complete," he added.

Goodwin noted that the greater uncertainty is over negotiations on the future relationship. Although Johnson has repeatedly pledged not to extend the transition period beyond Dec. 31 2020, "it would be highly unusual for a trade deal to be completed so quickly," said the economist.

According to Britain's National Institute of Economic and Social Research, gross domestic product growth will be 1-1.5 percent in 2019 and 2020, based on the assumption of continued uncertainty as the terms of EU trade remain unchanged but unresolved.

Catherine McGuinness, chair of the Policy & Resources Committee at the government agency City of London Corporation, said that for the City of London, "the devil will be in the detail of the future framework agreement. It must recognize the huge economic contribution of the services sector."

She stressed that this should involve securing maximum market access, keeping Britain open to global talent and developing a framework for the British economy to prosper in the years ahead.

Mike Hawes, chief executive of Britain's Society of Motor Manufacturers and Traders, said the priority "must now be to restore business and economic confidence and re-establish the UK's reputation as a great place to invest."

He emphasized the importance of delivering a deal with the EU that is ambitious, maintains free and frictionless trade, and drives growth and innovation to meet shared environmental goals.