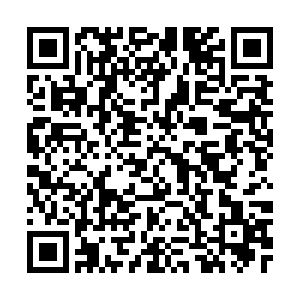 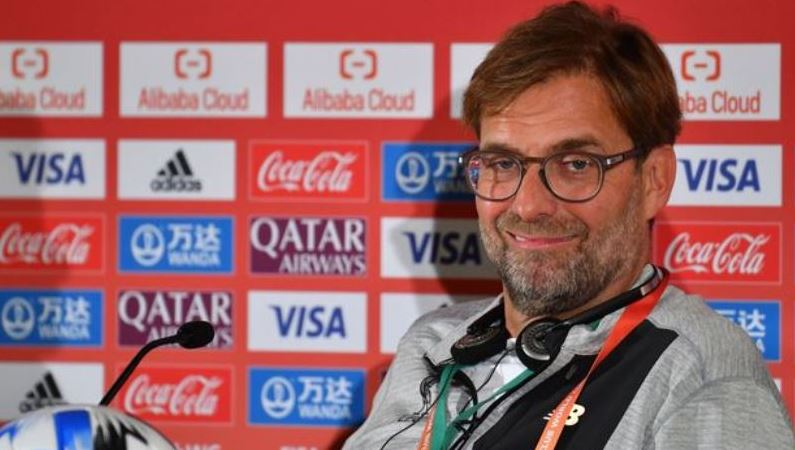 The 52-year-old admitted that his suggestion may not be acceptable to FIFA but said putting the tournament mid-way through the season creates chaos.

The two games are both scheduled to be staged in a space of 24 hours.

"From the organisation points of view they have to get around the table and talk, because otherwise FIFA say we’ll have a tournament, and UEFA say so will we, and then South America too," Klopp said.

"And they all think their tournament is most important. So it's not so easy. In the summer, yes, it is nice. But you cannot then have all the other tournaments. You cannot just add on tournaments. They won't like this but it is my opinion and I think all day about football."

Liverpool arrived in Doha n Sunday, just hours after their win over Watford in the Premier League.

The Merseyside club is scheduled to play Mexican side Monterrey on Wednesday 18 December in the semi-final stage. A win for either side will book them a final date aginst the winner of the second semi-final game pitting Flamengo against Al-Hilal.

Liverpool has never won the Club World Cup, so they will be looking to lift the trophy for the first time ever.