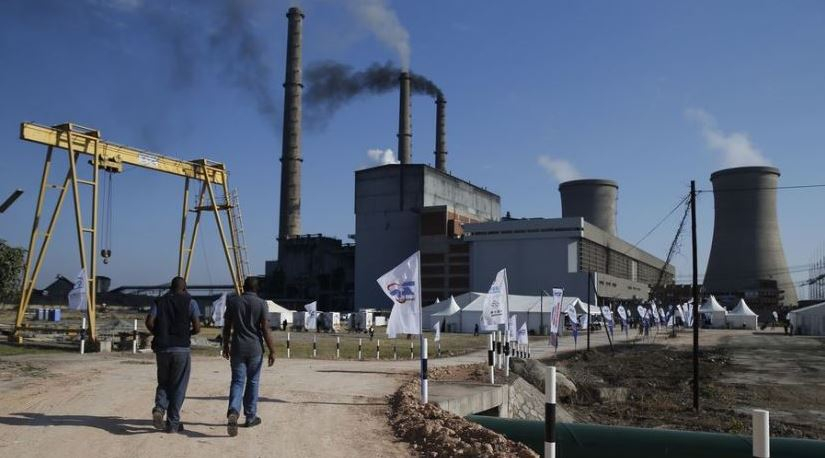 Chinese companies have played a big part in Zimbabwe’s quest to solve severe power shortages by undertaking multiple projects in the country.

Still in this quest, the Southern African country has licensed a joint venture between Zimbabwean and Chinese investors to establish a 50 megawatts coal-fired power plant.

The company which will be based in Hwange in the western part of the country, joins a long list of independent power producers (IPPs) that the energy regulator has licensed over the years.

The ZZEE license, issued on November 22 this year, allows the firm to produce and sell electricity to any customer with its permission.

“The generation is hereby granted to Zimbabwe Zhongxin Electrical Energy Private Limited to construct, own, operate and maintain the 50MW coal-fired thermal power station which would be located at Deka Bridge Farm in Hwange District in Matabeleland North Province for the purposes of generation and supply of electricity.” ZERA said.

Zimbabwe has a power deficit of over 1,000MW of electricity, a situation that was worsened due to a combination of outdated equipment and a devastating drought that hit the country resulting in reduced power generation by hydropower dams.

ZERA has in the past five years licensed over 50 small IPP projects with a capacity to produce around 1,300 MW but most of them remain non-operational due to funding challenges.

The expansion project, which started in June 2018, is scheduled for completion by mid-2022.