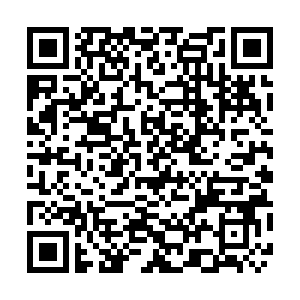 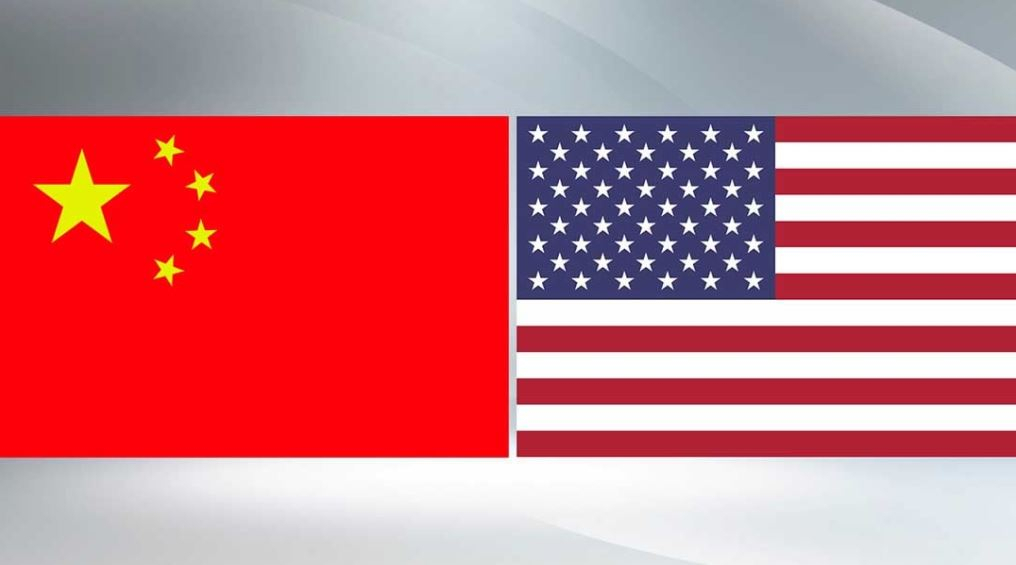 The phase one economic and trade deal between China and the United States benefits both sides and the whole world, Chinese President Xi Jinping said Friday.

In a phone conversation with his U.S. counterpart, Donald Trump, Xi noted that the two countries have reached the phase one agreement on the basis of the principle of equality and mutual respect.

Against the backdrop of an extremely complicated international environment, the agreement benefits China, the United States, as well as peace and prosperity of the whole world, Xi said.

For his part, Trump said that the phase one economic and trade agreement reached between China and the United States is good for the two countries and the whole world.

Noting that both countries' markets and the world have responded very positively to the agreement, Trump said that the United States is willing to maintain close communication with China and strive for the signing and implementation of the agreement at an early date.

Xi stressed that the economic and trade cooperation between China and the United States has made significant contributions to the stability and development of China-U.S. relations and the advancement of the world economy. 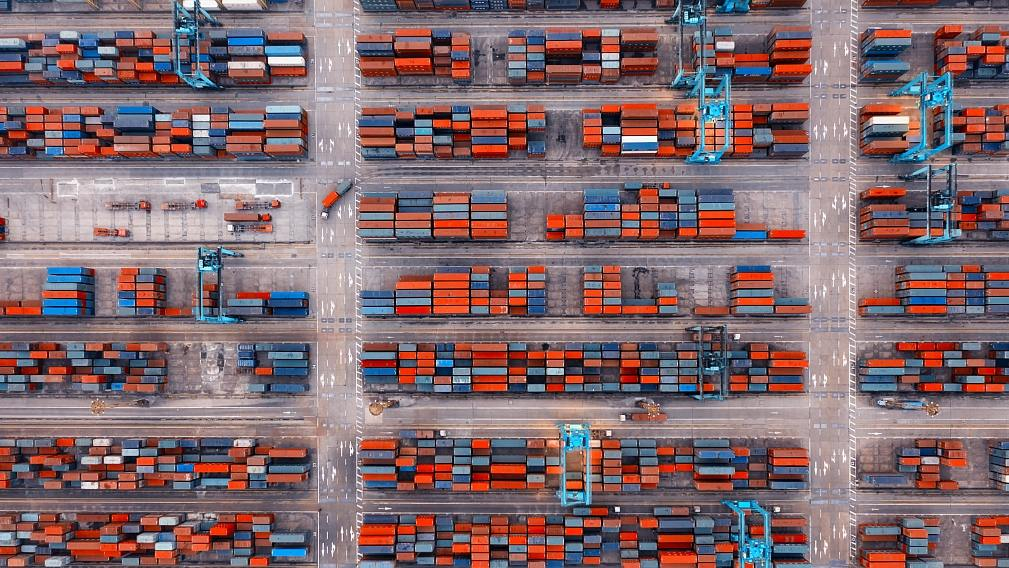 Modern economy and modern technologies have integrated the world as a whole, thus making the interests of China and the United States more intertwined with each other, Xi said, adding that the two sides will experience some differences in cooperation.

As long as both sides keep holding the mainstream of China-U.S. economic and trade cooperation featuring mutual benefits and win-win outcomes, and always respect each other's national dignity, sovereignty and core interests, they will overcome difficulties on the way of progress, and push forward their economic and trade relations under the new historical conditions, so as to benefit the two countries and peoples, Xi said.

He noted that the U.S.' actions have interfered in China's internal affairs and harmed China's interests, which is detrimental to mutual trust and bilateral cooperation.

China hopes that the United States will seriously implement the important consensuses reached by the two leaders over various meetings and phone conversations, pay great attention and attach high importance to China's concerns, and prevent bilateral relations and important agendas from being disturbed, Xi said.

Trump said he is looking forward to maintaining regular communication with Xi by various means, adding that he is confident both countries can properly handle differences, and U.S.-China relations can maintain smooth development.

Xi said he is willing to maintain contact with Trump by various means, exchange views over bilateral relations and international affairs, and jointly promote China-U.S. relations based on, cooperation and stability.

The two heads of state also exchanged views on the situation of the Korean Peninsula. Xi stressed that it is imperative to stick to the general direction of a political settlement, saying all parties should meet each other halfway, and maintain dialogue and momentum for the mitigation of the situation, which is in the common interests of all.