France has 'no intention' to cut troop numbers in Iraq
CGTN 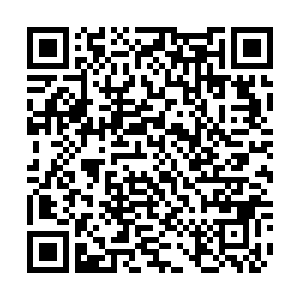 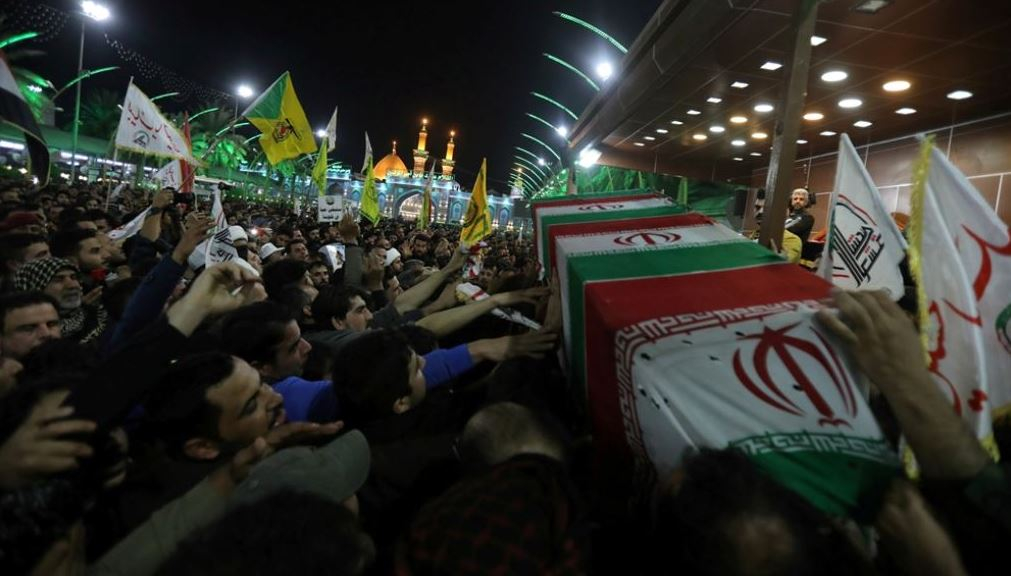 France has "no intention" of withdrawing its troops from Iraq, a French government source confirmed to AFP on Tuesday, as tensions soar over the U.S. killing of a top Iranian general in Baghdad.

France has contributed around 200 soldiers to the U.S.-led coalition fighting ISIL, of whom 160 are tasked with training Iraqi military personnel, according to the defense ministry.

"Since Friday we have reinforced security for our French soldiers deployed in Iraq," Defense Minister Florence Parly tweeted on Tuesday.

"The priority today is the same as it was yesterday and should be tomorrow: the fight against Daesh and its resurgence on the ground in the Middle East, and its propaganda on the internet," Parly added, using an Arabic acronym for ISIL.

The government source confirmed that there were no plans for a French pullout.

Adding to the confusion were reports that an American general had mistakenly informed the Iraqi government that his troops were preparing to leave, requiring a hasty clarification from the Pentagon.

Germany on Tuesday said it had temporarily withdrawn some of its troops deployed as part of the anti-ISIL coalition in Iraq, and NATO said it is taking "some personnel" out of the country because of increased risks to their safety.

Overall, France has around 1,000 soldiers across the Middle East as part of Operation Chammal, the French component of the anti-ISIL coalition.