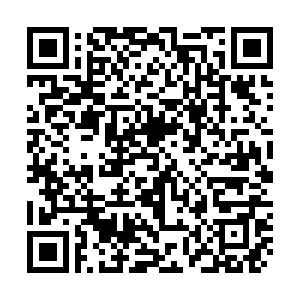 Russian President Vladimir Putin will hold talks with his Turkish counterpart Recep Tayyip Erdogan on bilateral cooperation and international affairs including the situations in Syria and Libya, the Kremlin said on Tuesday.

President Putin scheduled to travel to Istanbul for the opening ceremony of the TurkStream natural gas pipeline, which is hoped will propel Turkey to becoming an energy hub.

Consisting of two 930-kilometer pipelines under the Black Sea, the TurkStream project will see Russian gas pumped to Turkey and then to Bulgaria, Serbia and Italy, diversifying the deliveries of Russian energy to Europe.

The pipeline took five years to complete, and it transits the Black Sea before surfacing outside the Turkish capital.

Away from the pipeline launch, President Putin and President Erdogan will hold talks on Libya, which has seen a recent hike in tensions following a decision by Ankara to deploy troops to support the UN-backed Government of National Accord (GNA) led by Prime Minister Fayez al-Sarraj.

Al-Serraj's forces are battling troops loyal to renegade General Khalifa Haftar, who aims to take control of the capital Tripoli.

Libya has been dogged by war since December 2011, and the situation heightened in early 2019 when General Hafter pledged to take over Tripoli from the GNA.

Earlier this week, France and Egypt called for the "greatest restraint" by Libyan and international authorities to avoid an escalation of the conflict that has rocked the country for months.

On Tuesday, foreign ministers from the UK, France, Germany and Italy warned "external actors" to stay out of the Libyan conflict, urging the warring factions to "return to negotiations."