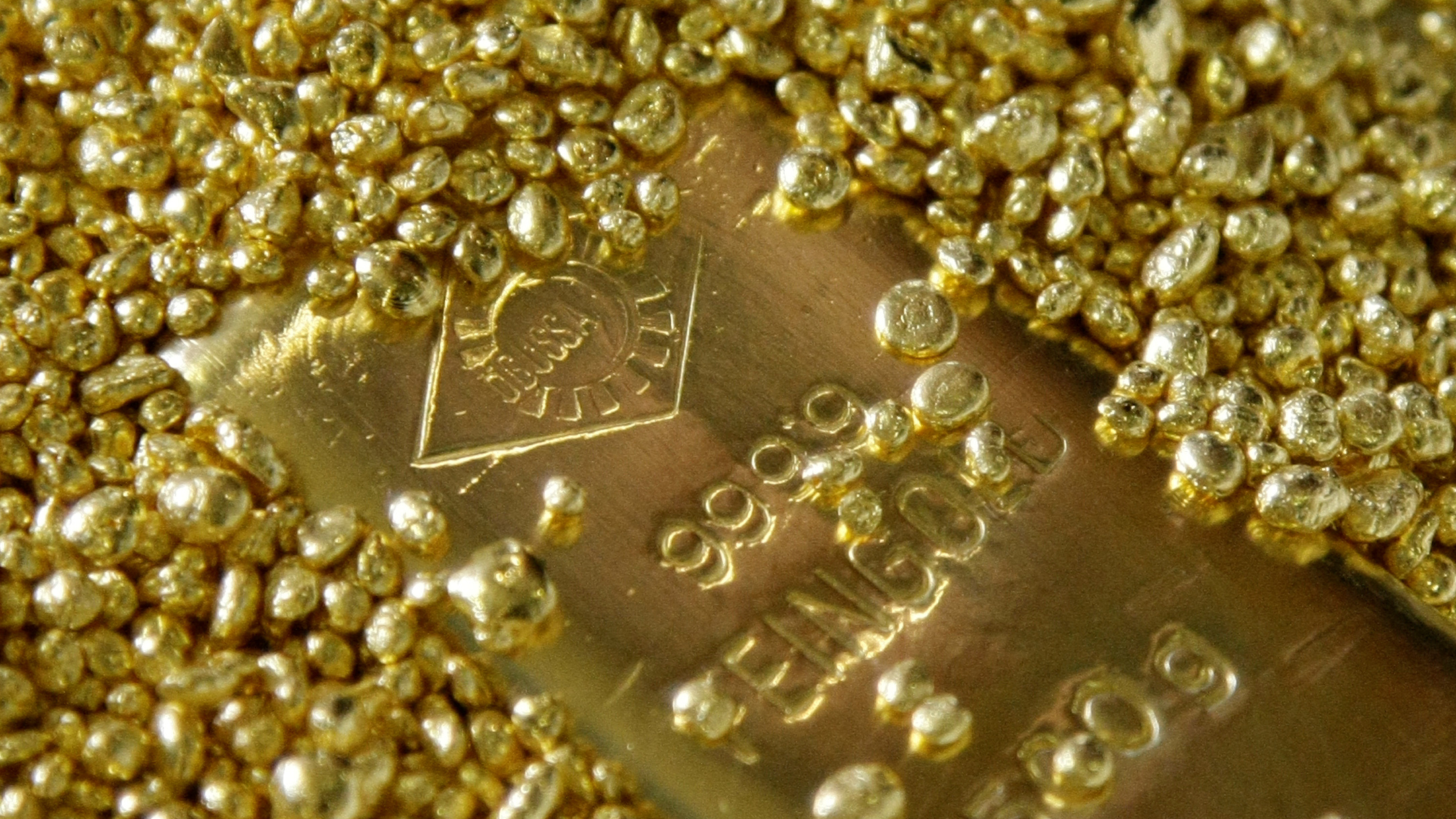 Sudan has begun allowing private traders to export gold, a measure designed to crack down on smuggling and attract foreign currency into the country's cash-strapped treasury.

Until now Sudan's central bank has been the sole body legally allowed to buy and export gold and set up centers to buy the metal from small-scale miners.

Last week, a little-known private company founded in 2015, al-Fakher, became the first to take advantage of the new regulations, exporting an initial 155 kg.

Any added revenue from the new system would help Sudan's government cope with severe economic pressure as it tries to navigate a three-year political transition. The government is serving under a military-civilian power-sharing deal struck after president Omar al-Bashir was ousted last year.

Sudan produced an estimated 93 tons of gold in 2018, Energy and Mining Minister Adil Ibrahim told Reuters in November, which would make it Africa's third biggest producer after South Africa and Ghana, according to the U.S. Geological Survey.

In new regulations circulated on Jan. 1, the central bank said private mining companies could now export up to 70% of their production provided they deposited proceeds in local banks. They had to sell the other 30% to the central bank.