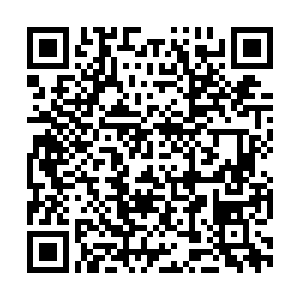 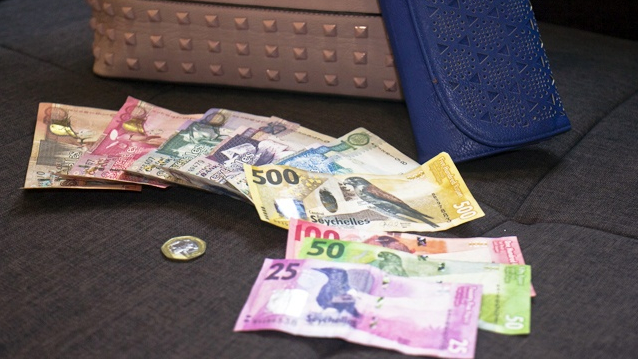 A new, stronger bill on anti-money laundering and countering the financing of terrorism will be tabled before the National Assembly for approval in February, a top government official said.

The secretary of state for finance, trade and investment, Patrick Payet, said this is part of a phased approach to strengthen the domestic framework of the local Anti-Money Laundering and Countering the Financing of Terrorism (AML/CFT).

"We have to ensure that our law is strong so that it allows the Registrar General which registers these companies and the Financial Intelligence Unit (FIU) to work together to spot these suspicious organisations, and investigate them,” added the secretary of state.

As a member of the Eastern and Southern Africa Anti-Money Laundering Group, Seychelles needs to be compliant and ensure that the country’s regulations are in line with the financial action task force of the group.

There are 40 recommendations under the financial action task force that member countries have to commit to, and Payet said that “unfortunately in Seychelles’ case, half of those are either partially compliant or non-compliant.”

"If we are not careful and vigilant, non-profit organisations would use our country as a transit route to launder their dirty money, to be used for criminal activities or terrorism,” said Payet.

Last December, France added Seychelles, an archipelago in the western Indian Ocean, to its blacklist of tax havens for not providing adequate information on some French offshore entities operating in the island nation’s jurisdiction.

While Seychelles has taken steps to improve frameworks in place and ensure robust regulation and legislation, there are still some challenges posed by the current systems that need to be addressed.

One of the key challenges is the fact that the tax laws of Seychelles and the International Business Companies (IBC) Act do not oblige IBCs to have their accounts audited.

A national committee for Anti-Money Laundering and Countering the Financing of Terrorism Committee set up last February has recommended several reforms to address the challenges.

The committee drafted a proposed law in April last year and met with the National Assembly in July as part of the consultation process on the review of legislation to strengthen the AML/CFT legal framework.

The Anti-Money Laundering and Countering the Financing of Terrorism Bill 2019 is the first that will be tabled before the National Assembly when it begins sitting in February.

Payet said that under the proposed law, non-compliance will result in severe penalties for the banks.

Seychelles is also seeking a new rating from the financial action task force.

"We have been doing a lot of work to address the deficiencies and we will ask the organisation to rerate us. Usually, this takes roughly six months and hopefully, by September we will see an improvement in our rating and we would have been able to comply with the remaining 20 of the 40 FATF recommendations,” added Payet.