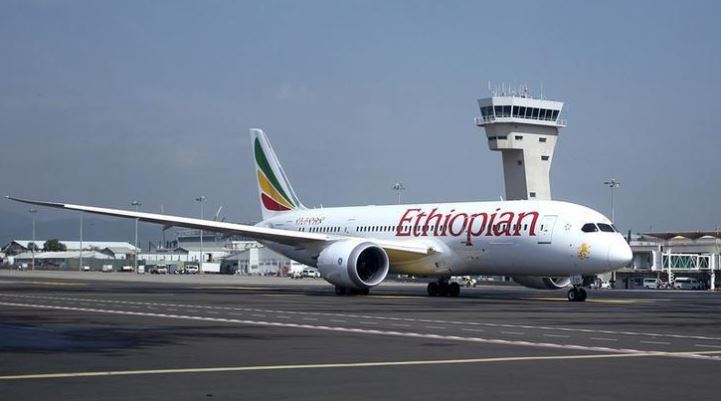 "ET is interested in expanding its network to Chongqing, Shenzhen and Zhengzhou and has requested permit to launch flights."

"Ethiopian and the Chinese government are working in collaboration to expedite the approval process and ET will start operation right away once it secures the permit," Temsgen told Xinhua.

Temsgen further said ET plans to expand its current operations to China by increasing its flight frequencies to popular destinations such as Guangzhou to twice daily.

Recently, Ethiopian Airlines has unveiled a series of measures to boost its presence in the Chinese market, which is already ET's single largest air market.