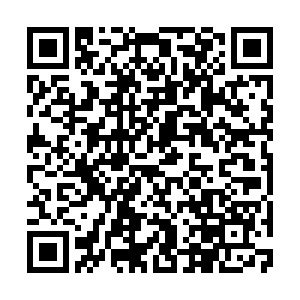 South African President Cyril Ramaphosa has called for a peaceful resolution to the rising tension between the United States and Iran, his office said on Friday.

The president call came in a telephone conversation with his Iranian counterpart Hassan Rouhani, in which he expressed South Africa's appeal for a peaceful and just resolution.

Ramaphosa conveyed to Rouhani South Africa's condolences over the killing of Iranian Major-General Qasem Soleimani in Iraq by a U.S. military strike on Jan. 3.

Ramaphosa expressed his deep concern at the US military action which has led to increased tension and created conditions for retaliation.

"President Ramaphosa called on all sides to exercise maximum restraint and conduct themselves within the rule of international law," a statement from the presidency said.

"President Ramaphosa said South Africa was deeply concerned about the escalating tension in the Middle East, which has far-reaching implications for the region as well as  international peace and security."