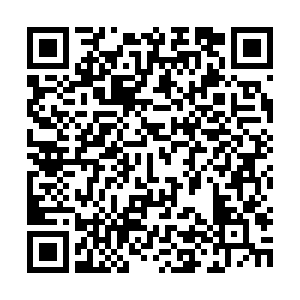 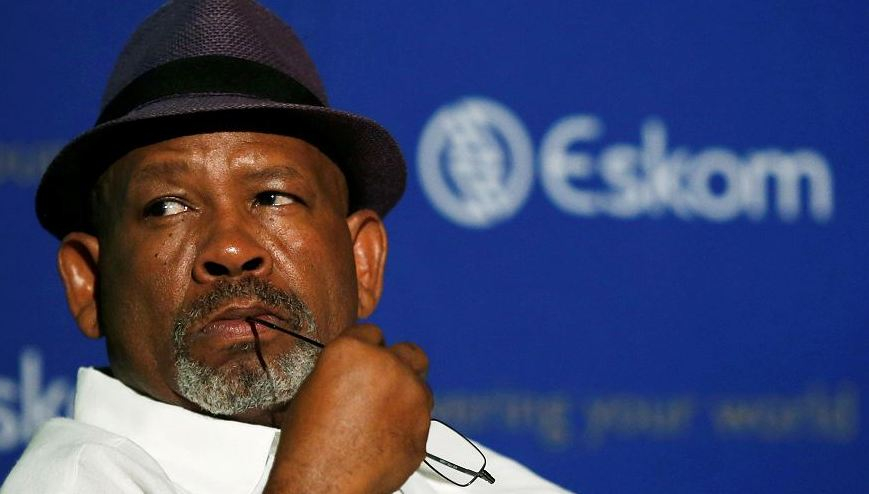 Eskom implemented severe nationwide power cuts in several bursts last year and again sporadically this week, despite low electricity demand as many businesses and factories were closed for the holidays.

"In his resignation letter Mr Mabuza apologised for Eskom's inability to meet the commitment it made to the President, the Deputy President and the relevant Ministers at a meeting on 11 December 2019 to avoid load shedding over this period," a statement from the presidency read.

The power cuts are reported to have dented economic output last year and sapped investor confidence in Ramaphosa's efforts to turn around Africa's most industrialised economy.

Eskom supplies more than 90 percent of South Africa's power but has struggled to meet electricity demands in the country.

Mabuza was appointed to the Eskom board of directors shortly after Ramaphosa became leader of the governing African National Congress party in December 2017.

"In the wake of Mr Mabuza's resignation, Government will soon announce a re-configured Eskom board with the appropriate mix of electricity industry, engineering and corporate governance experience," the presidency said.