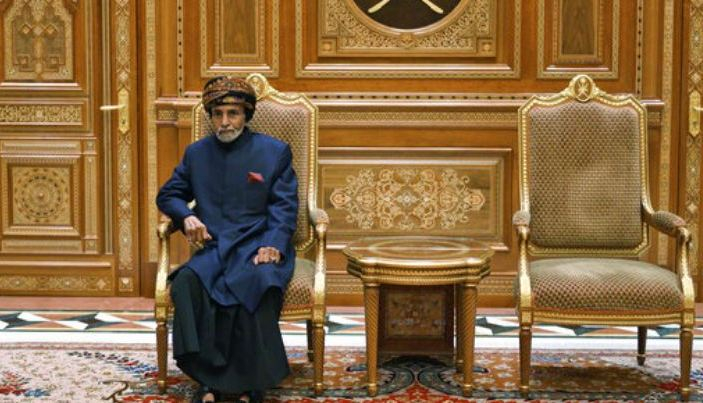 The 79-year-old died late on Friday, ending his 49-year-old rule that saw him transform the Middle East nation from a poverty-stricken one into a prosperous state.

The cause of his death has not been revealed.

Tanzania's President John Magufuli condoled with the people of Oman, hailing the relations between the two countries under Qaboos.

"It is with deep sorrow that I received the news about the demise of the Leader of Oman Sultanate, Sultan Qaboos bin Said Al Said. During his leadership, our two nations enjoyed strong and close bilateral relations. We convey our profound condolences to all the people of Oman," President Magufuli wrote on Twitter.

India's Prime Minister Narendra Modi said: "I am deeply saddened to learn about the passing away of His Majesty Sultan Qaboos bin Said al Said. He was a visionary leader and statesman who transformed Oman into a modern and prosperous nation. He was a beacon of peace for our region and the world."

Peter Stano, the lead spokesperson for the external affairs of the European Union said: "Top EU leaders saddened by the passing of Sultan Qaboos bin Said Al Said. Deep condolences to people of Oman. His vision steered foreign policy that placed Oman among EU's closest partners in a region mired in conflict & gripped by tensions."

The U.K Foreign Office said it was flying the country's flag at half-mast in honor of Qaboos.

Qaboos became Sultan in July 1970 after deposing his father in a palace coup with the aim of putting an end to the country's isolation and using its oil revenue for modernization and development.

He never publicly named a successor but secretly recorded his choice in a sealed letter should the royal family disagree on the succession line.

State television said his cousin Haitham bin Tariq al-Said was named sultan on Saturday after the high military council called on the ruling family council to choose a successor. The family had followed Qaboos' written recommendation, believing in "his wisdom and vision", a military council statement said.