Rockets hit northern Baghdad where U.S. troops are based
CGTN 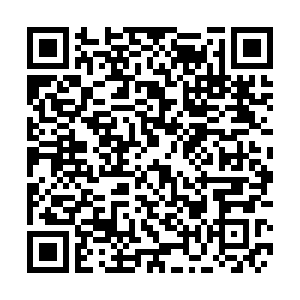 Four people were wounded on Sunday in an attack on Balad airbase in northern Iraq which houses U.S. personnel. No American serviceman has been killed or wounded in this incident.

Some shells hit the runway of the air base while another shell struck the gate, said Colonel Mohammed Khalil, a police officer in the north of Saladin province.

Balad air base is the main air base for Iraq's F-16s, which it bought from the U.S. to upgrade its air capacities. A majority of U.S. servicemen had been evacuated following tensions between the U.S. and Iran over the past two weeks, military sources tell AFP.

"About 90 percent of the U.S. advisers, and employees of Sallyport and Lockheed Martin who are specialized in aircraft maintenance, have withdrawn to Taji and Erbil after threats," one of the sources says.

"There are no more than 15 U.S. soldiers and a single plane at Balad," the source adds.

The Iraqi military statement did not say who was behind the attack so far and made no mention of heightened tensions between Washington and Tehran.

This is the second missile attack on American targets in Iraq within a week, after Tehran vows the revenge and "harsh retaliation" after the U.S.'s killing of Iranian General Qasem Soleimani in Baghdad.

Last week, at least five structures were damaged in the attack on the base in Anbar province targeted at the U.S. presence in Iraq, including Ain Assad airbase. There are no U.S. casualties happened in this incident, announced by the U.S. President Donald Trump.

At this moment, the limited air strikes appears to be a show of force from Tehran, and de-escalated tensions to avoid head-on confrontations with Washington. But it clearly turns Iraq into a proxy battlefield.

The U.S. Secretary of State Mike Pompeo said he was "outraged" by reports of the attack, saying "these continued violations of Iraq's sovereignty by groups not loyal to the Iraqi government must end." 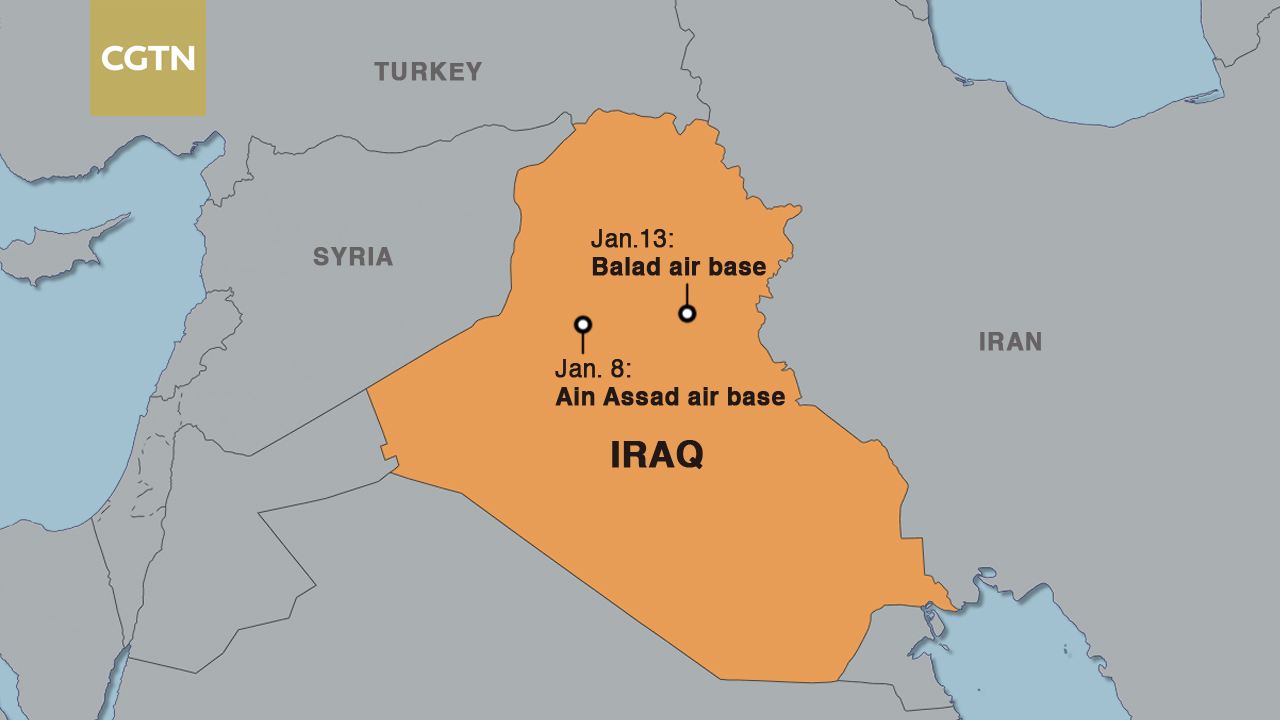