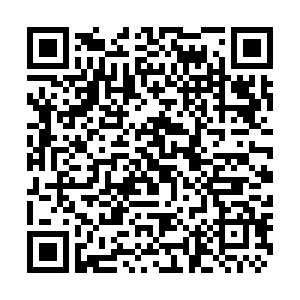 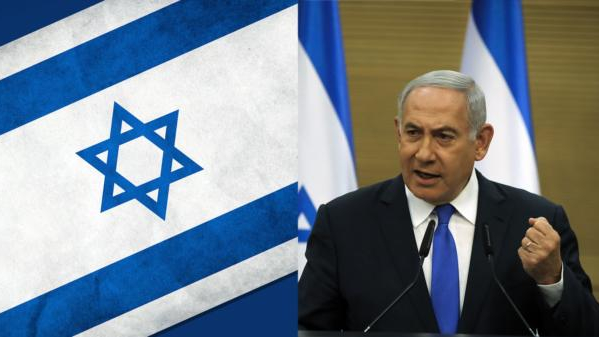 The Israeli public's trust in the parliament has dropped to its lowest level in 11 years, according to a survey released on Sunday.

Some 63 percent of the public expressed low or very low confidence in the parliament, or Knesset, according to an annual performance index for the public sector conducted by the University of Haifa.

The researchers said in a statement that the data marks a significant decline compared to 2018, where some 56 percent of the public said they have low or very low confidence in the Knesset.

Meanwhile, some 67 of the public expressed little or very little trust in political parties, with only 4 percent saying they have great or very great trust in them.

The researchers attributed the low level of confidence primarily to the political deadlock over the past year, and warned that the mistrust in the Knesset and lawmakers "might affect public confidence in the democratic system and its ability to lead to social welfare."

Israel is to hold its national elections on March 2.

The unprecedented elections will be the third time Israelis would cast their ballots in less than a year, amidst political deadlock that has paralyzed the Israeli political system over the past months.