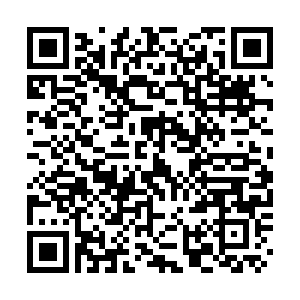 The UK has issued a travel advisory to its citizens visiting Kenya, warning them of the possibility of terror attacks in the East African country.

The Foreign and Commonwealth Office (FCO) advised U.K. nationals against visiting parts of the coastal region and the regions bordering Somalia, from where al-Qaeda-affiliated al-Shabaab terror group operates.

The travel advisory comes following two terror attacks in Lamu this month, both claimed by al-Shabaab.

According to the FCO, around 190,000 U.K. nationals visit Kenya every year.

The department also urged U.K. nationals to remain vigilant while in Kenya, noting other incidents of violent crime including mugging, armed robbery and carjacking, particularly in the large cities.

Kenya is a favourite tourist destination for many Europeans, most of whom visit to enjoy its wildlife sightings and beaches.

The country has occasionally been a target for al-Shabaab, which wants Kenyan troops to abandon their support for Somalia in the fight against terrorism.