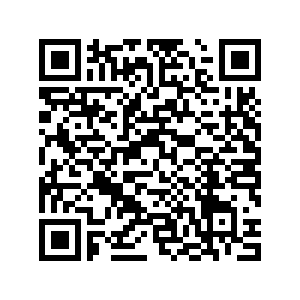 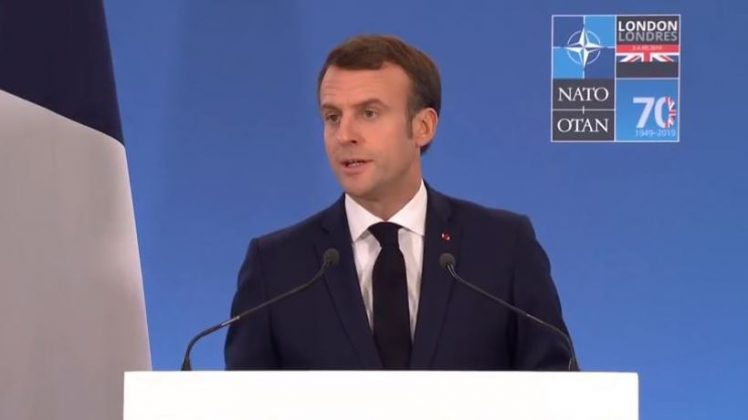 France is holding a security summit to help re-legitimize the French operation in the Sahel region, where French troops have been deployed for years to tackle Islamist terrorism.

The summit began on Monday, chaired by President Emmanuel Macron and attended by leaders of Mali, Burkina Faso, Chad, Niger and Mauritania.

President Macron late last year urged the African leaders to make their positions known on the presence of French troops in the Sahel region. This was after both local and international criticism sparked by the killing of 13 soldiers in a helicopter collision.

France has some 4,500 troops in the Sahel region. While their presence has had notable gains, terror groups continue to stage attacks, often targeting security forces.

While on a visit to Cote d’Ivoire last month, President Macron rejected accusations that the deployment of French troops in the Sahel region was motivated by economic purposes.

“I don’t belong to a generation that has known colonialism,” the 42-year-old said.

“We need to define much more clearly the military, political and development objectives for the next six, 12 and 18 months,” he added, hinting at a change of approach in the fight against extremism.