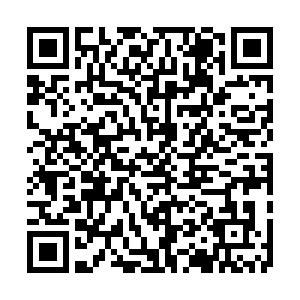 Streams and lakes in the Lower Zambezi National Park./Getty Images

Streams and lakes in the Lower Zambezi National Park./Getty Images

Zambia has embarked on an aggressive campaign to market its tourism potential in Brazil, a government official said on Monday.

Alfred Kansembe, Zambia's Ambassador to Brazil said the embassy has embarked on a routine marketing of the country's tourism sector to corporate and higher learning institutions.

The embassy, she said, has so far held meetings with corporations and universities in Brazil to woo them to visit Zambia and experience the country’s tourism potential, according to a statement by the embassy.

According to her, corporate entities and Brazilians have so far been seeking more information about Zambias rich tourism attractions.

The Zambian envoy further revealed that plans were underway for the holding of a tourism expo in Brazil this year to market the country’s tourism potential.