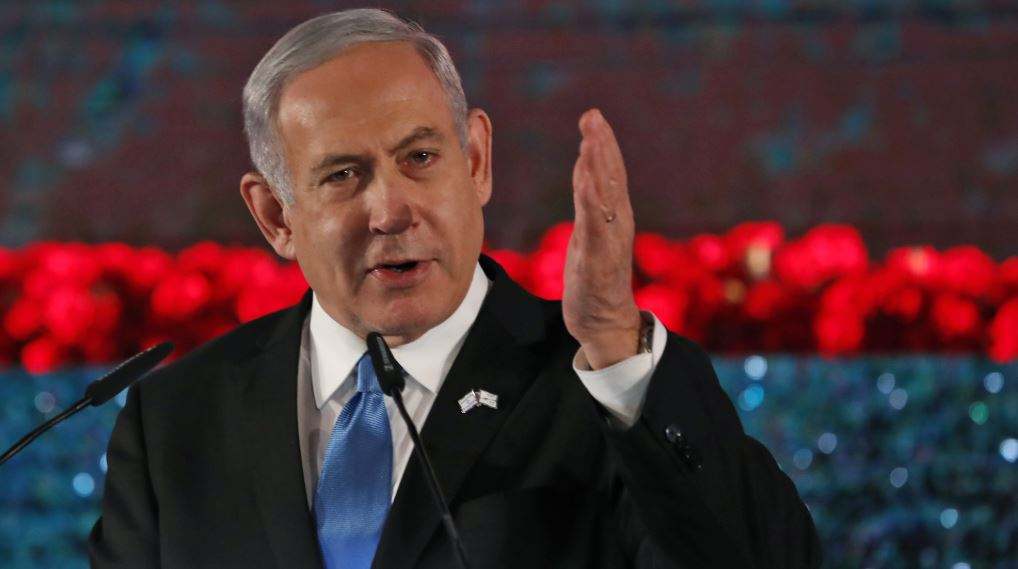 The Israeli Prime Minister Benjamin Netanyahu was on Tuesday formally indicted on corruption charges, just hours ahead of his scheduled meeting with U.S. President Donald Trump.

Netanyahu has been charged with fraud, bribery and breach of trust in three separate corruption cases.

The indictment was submitted by Attorney General Avichai Mandelblit shortly after Netanyahu withdrew his request for parliamentary immunity.

The Prime Minister has however denied any wrongdoing and labelled the investigations an "attempted coup."

The latest developments mean that the 70-year-old will be the first sitting Prime Minister to face trial in Israel's history.

No trial date had been set by the time of publication.