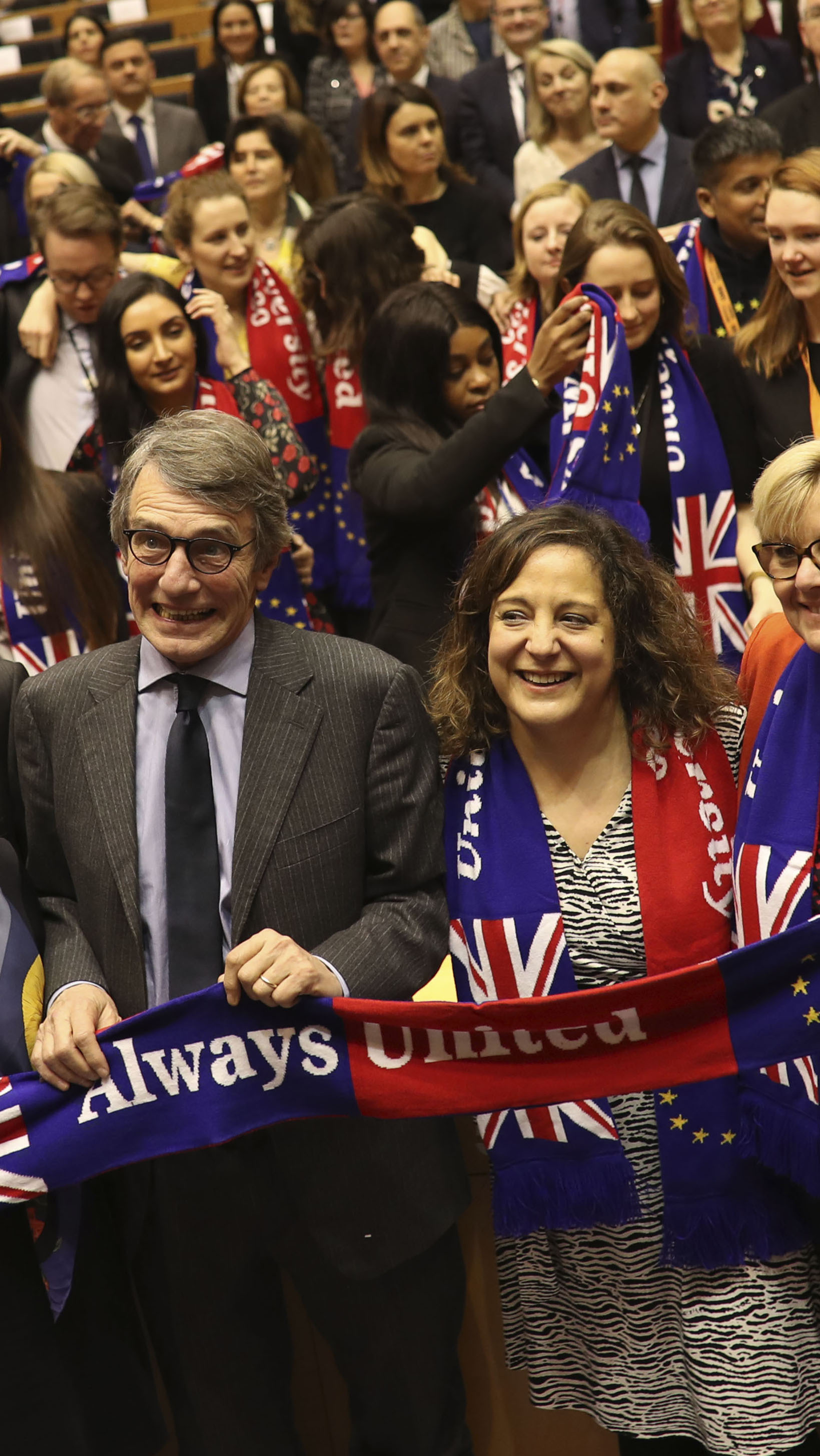 The European Parliament gave the final approval to Britain's exit from the European Union on Wednesday, paving the way for the country to quit the bloc on Friday, after nearly half a century, and marking a major setback for European integration.

And on Thursday the remaining 27 member states formally signed off the Brexit withdrawal agreement, which takes effect at 23:00 GMT on 31 January, marking the UK's official departure.

"From that time on, the UK will no longer be an EU member state and will be considered as a third country," the European Council said in a statement.

Opinion: Brexit – Is the farce finally coming to an end?

The agreement was given final approval by the parliament on Wednesday after an emotional debate during which several speakers shed tears. EU lawmakers voted by a margin of 621 to 49 in favor of the Brexit agreement, which was agreed between Britain and the 27 other member states last October, more than three years after the Britons voted out. 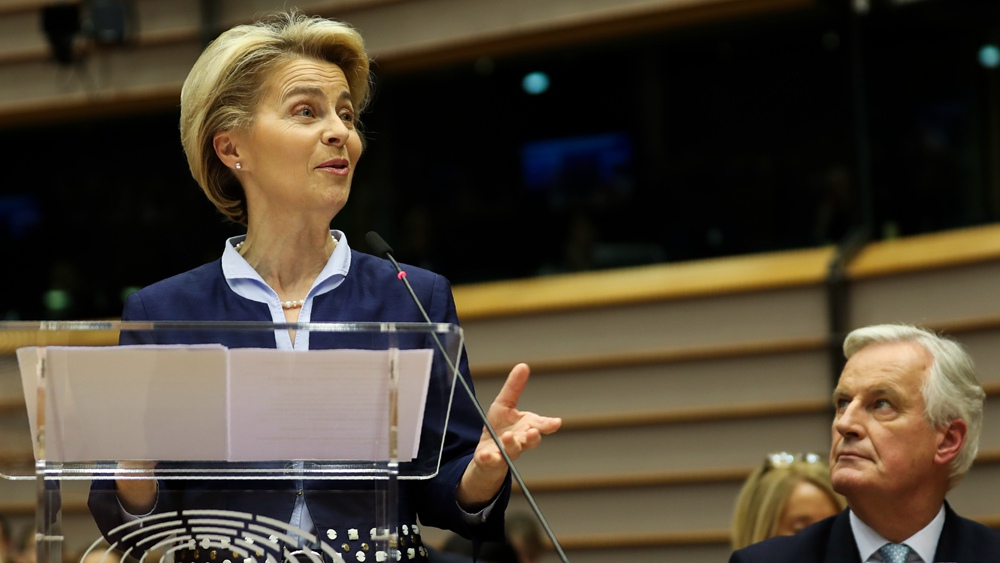 Thirteen lawmakers abstained and the chamber then broke into a rendition of Auld Lang Syne, a traditional Scottish folk song of farewell. Britain's 73 departing EU lawmakers headed for an "Au Revoir" party in the EU chamber after the vote.

Earlier on Wednesday, Britain's ambassador to the EU handed documents formalizing Brexit to a senior EU official. Against a backdrop of British and EU flags at the bloc's Brussels headquarters, Tim Barrow, smiling, passed over a dark blue leather file embossed with the emblem of the United Kingdom.

After protracted divorce talks, Britain will leave the club it joined in 1973 at midnight Brussels time on Friday, when British flags will be removed from EU offices and the EU flag will be lowered on the British premises there. 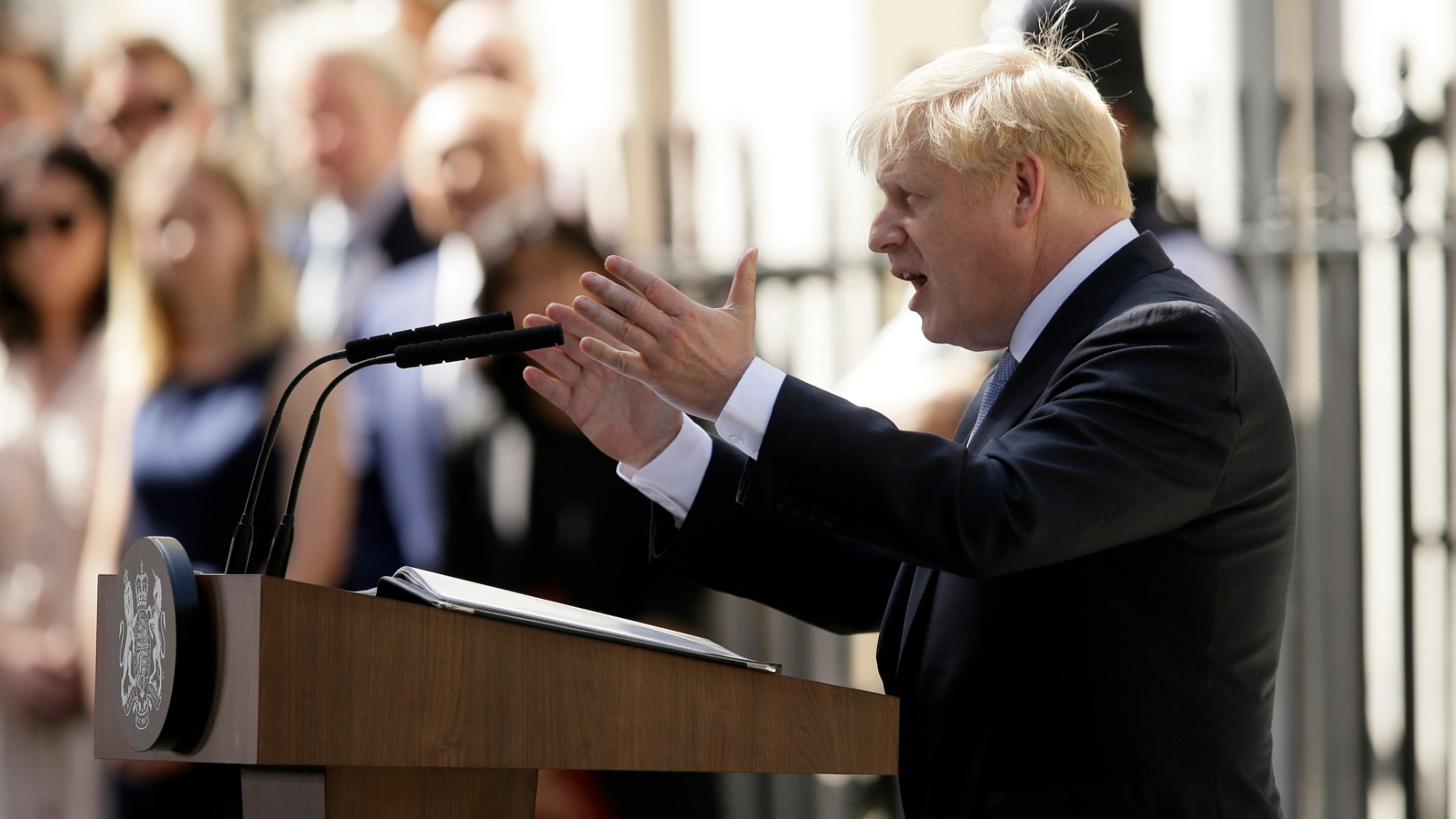 With a status-quo transition period running only until year-end, fresh talks – covering everything from trade to security – will begin soon on a new relationship.

"We are considering a zero-tariff, zero-quotas free trade agreement. But the precondition is that EU and British businesses continue to compete on a level playing field. We will certainly not expose our companies to unfair competition," European Commission head Ursula von der Leyen told the chamber.

Chief EU negotiator Michel Barnier told envoys of the remaining 27 members earlier on Wednesday that a loose association agreement like the EU has with Ukraine should serve as the basis for new relations, diplomatic sources said.

"We will not give ground on issues that are important to us," Barnier said, according to sources briefed on the closed-door meeting.

On his last working day as a member of the European Parliament, leading Brexit campaigner Nigel Farage told reporters there was "no going back" once the UK leaves.

"The UK didn't fit, we'd be better off out," he said, describing Euroscepticism as a settled view in the UK, where "Leave" won the 2016 referendum by a narrow 52 to 48 percent margin.

He said British Prime Minister Boris Johnson promised him there would be no so-called "level playing field" clauses on fair competition in the new EU-UK deal, highlighting a major point of contention with the bloc in the coming talks.

While some MEPs marked the occasion with chants - others wore "always united" scarves.

For the Parliament's president, David Sassoli, it was a hard goodbye. The chief said the UK will always be a part of Europe.

"There is more that unites us than divides us."