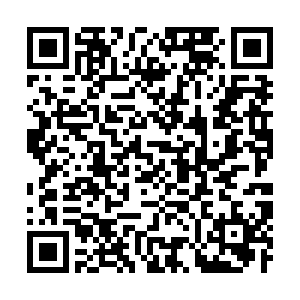 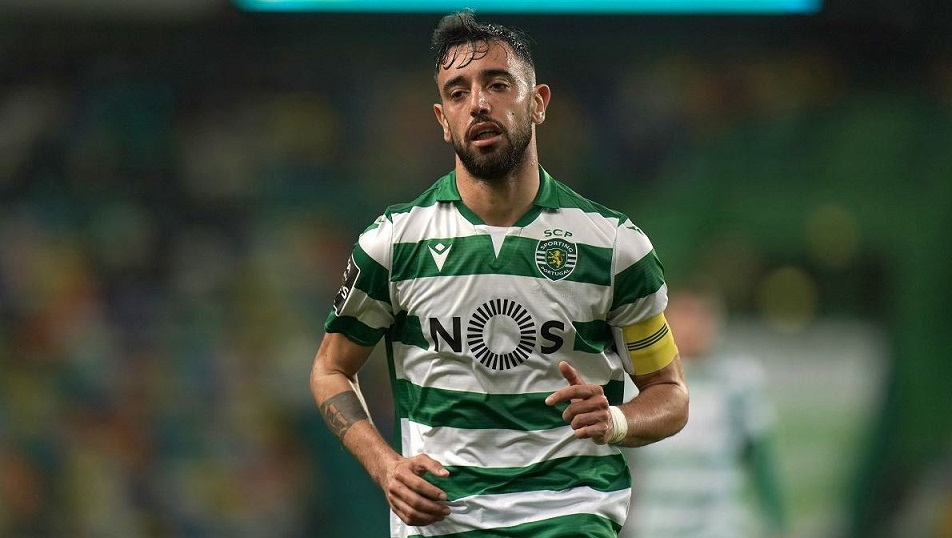 Manchester United have confirmed they have reached an agreement with Portuguese side Sporting Lisbon to sign midfielder Bruno Fernandes, subject to a medical and the agreement of personal terms.

The deal is reported to be worth up to £68m.

The transfer has dragged on for weeks, with reports in Portugal suggesting relations between the Portugal international and Sporting Lisbon was breaking down.

The 25-year-old is expected to fly to Manchester later on Wednesday to complete the move.

He would have to be registered as a Manchester United player by midday Friday to be eligible to play for the Red Devils in their Saturday Premier League game against Wolverhampton Wanderers.

United hope the Portuguese can help them chase down a Champions League spot as the season continues to offer fans a roller coaster season.

The Red Devils have only managed nine wins and raked up a +7 goal difference.

The side has been without influential midfielder Paul Pogba, who remains sidelined with injury.