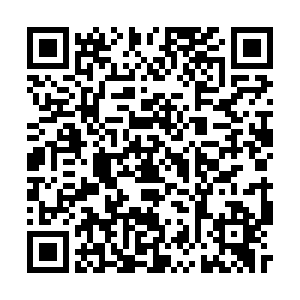 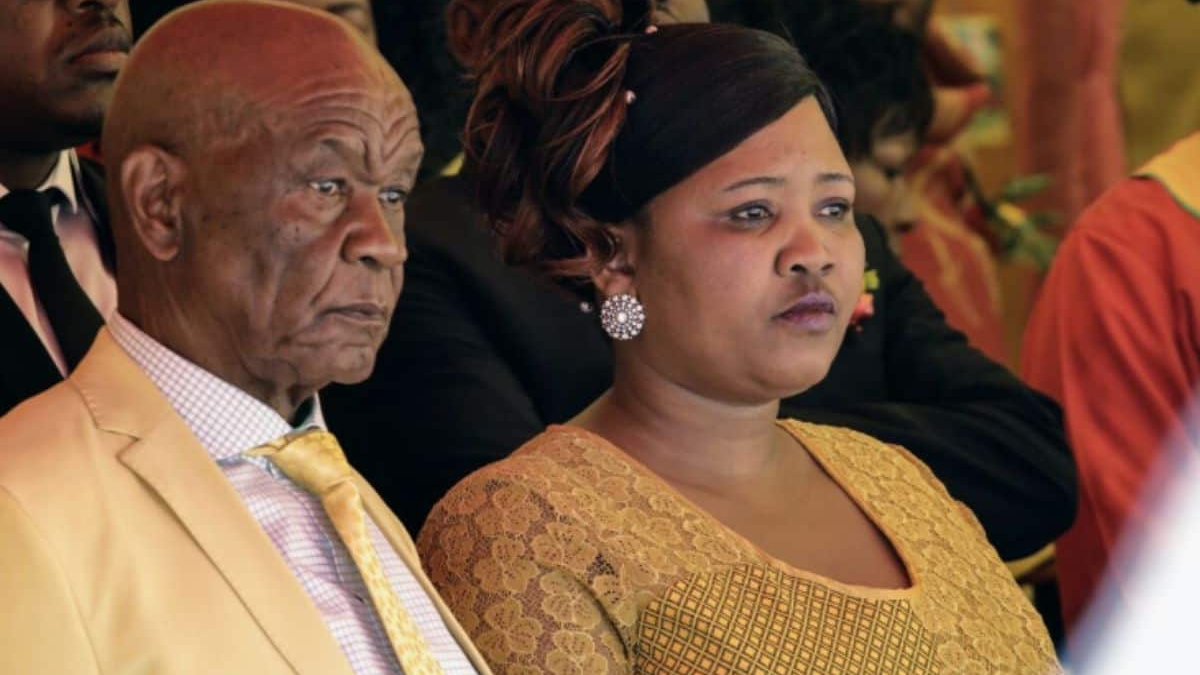 The wife of the prime minister of Lesotho is due to be charged with killing his previous wife.

Earlier First Lady Maesaiah Thabane handed herself in to be questioned by police in the southern African mountain kingdom.

Prime Minister Thomas Thabane has also been questioned about the murder.

His estranged wife, Lipolelo Thabane, was shot dead outside her home in the capital Maseru two days before his inauguration in 2017.

The couple were involved in bitter divorce proceedings at the time.

A warrant of arrest was issued against the 42-year-old Maesaiah Thabane on 10 January after she disappeared.

She was "picked from the border”with South Africa on Tuesday after an arrangement between her lawyers and police." police spokesman Mpiti Mopeli told AFP news agency.

Police Commissioner Holomo Molibeli told the BBC that she was being held in custody and would be formally charged in court on Wednesday.

Eight others in Lesotho and South Africa are also reportedly facing murder charges.