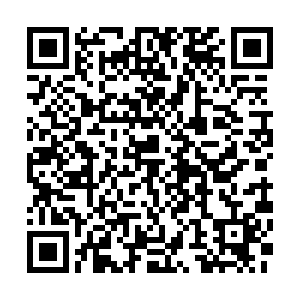 South Sudanese government and multilateral partners on Thursday launched a national campaign that will see more than 700,000 children enroll back in school.

"The campaign is part of the national Back to Learning initiative, providing learning opportunities to children currently out of school," said UNICEF.

An estimated of 2.2 million children were pushed out of school due to more than five years of conflict that devastated the economy and left thousands dead and millions displaced.

UNICEF said that while access to free quality education is a basic child right, the campaign is focused on reaching the most vulnerable, the ones who are less likely to access education services without support.