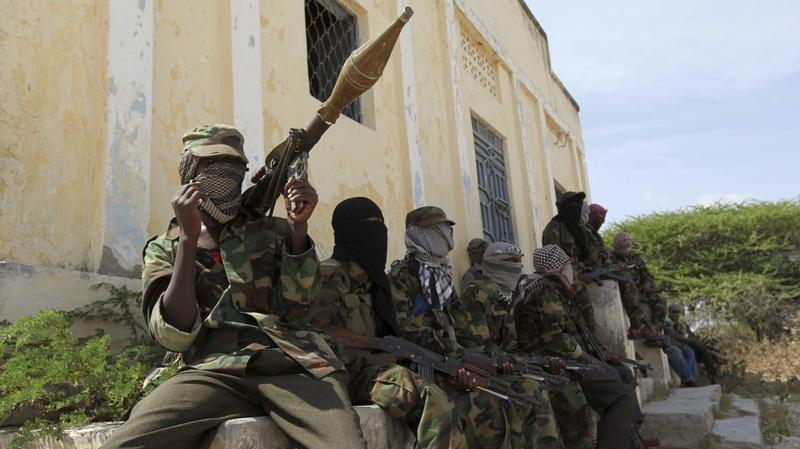 Somali Al-Shabaab militants on Wednesday night burnt eight homes and some shops belonging to National Police Reservists (NPR) in Garissa county near the border with Somalia, officials said on Thursday.

Bernard Ole Kipury, Garissa deputy commissioner, said that militants abducted a father and son whom they later released after providing them with some information.

Ole Kipury said that a combined team of security officers and police reservists are combing the area for the militants who escaped on foot.

"The militants are being pursued by security forces," he said, adding that investigation has been launched to establish the motive of the militants.

Nicodemus Ndalana, North Eastern regional commissioner who termed the attacks as cowardly and an act of desperation said the government resolve to rid the region of the militants is on course.

Ndalana said that his security team is determined to win the fight against the militants in the region which neighbors Somalia, vowing to work towards sealing the loopholes being exploited by the militants as witnessed by the new wave of attacks.

The government official assured northeastern residents of their security and urged them to continue working closely with security agents on the ground.

Ndalana called on the police reservists whom he said are doing a commendable job that the government will do everything within its means to safeguard them, their families and properties.

"I want to personally thank the police reservists for volunteering to work alongside our security forces in the fight against terror. We are not taking their sacrifice for granted." he said.

Ndalana reiterated his earlier statement that there was local involvement in the attacks and urged members of the public to volunteer information on such individuals.

He said the war against the Islamic militants was getting complex as the militants continue to modify their mode of operations by attacking the police reservists and their families, because they believe they are providing intelligence to security agencies on their whereabouts.