Former US attorney resigns from Treasury after nomination withdrawal
CGTN 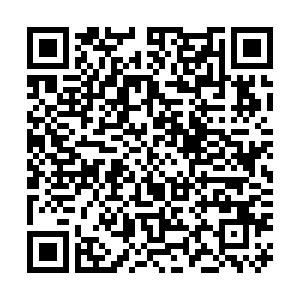 Trump had nominated Liu in December 2019 to serve as the under secretary for terrorism and financial crimes in the Treasury Department.

Liu had led the U.S. Attorney's Office in Washington, D.C. which oversaw the prosecution of Stone, a long-time political adviser of Trump.

Stone was convicted in November last year of lying to Congress, witness- tampering and obstruction of justice over his involvement in connection with the release of stolen Democratic emails in 2016. Prosecutors had recommended that Stone be jailed for seven to nine years. However, the Department of Justice subsequently asked the court to sentence him to "far less" time in jail.

US broadcaster, NBC, reported that Liu, following her nomination, had intended to remain at the Attorney's Office until she was confirmed. However, she left office at the start of February after Attorney General William Barr requested her to do so.