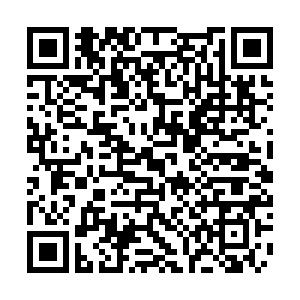 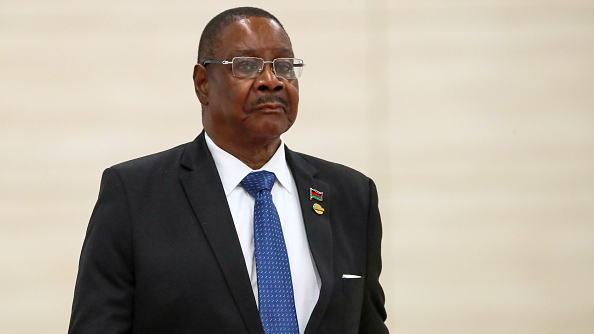 The Constitutional Court in Malawi rejected an appeal, brought by President Peter Mutharika and Malawi's electoral commission, to suspend the judgment it made last week annulling the May 2019 presidential election.

The court also dismissed the electoral body's claim that another election would be too expensive.

Judge Dingiswayo Madise said democracy was costly and the rights of citizens were paramount.

It has ordered a re-run of the poll within five months.

The two leading opposition candidates had challenged the narrow election win of Mutharika, alleging that irregularities affected over 1.4 million of the total 5.1 million votes cast.

Months of sometimes deadly unrest followed the announcement of the election results. The president and electoral commission acknowledged some irregularities but argued they were insufficient to affect the election's outcome.