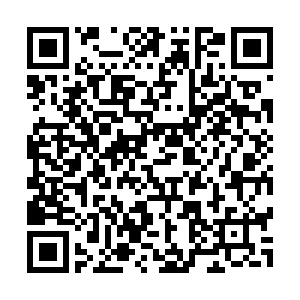 Egypt will set up a facility to convert rice straw into wood in a bid to limit air pollution resulting from burning the straw, official Ahram Online news website reported on Thursday.

The German firm is also helping carry out the project, Ahram Online reported.

A deal for the project was signed on Thursday between newly-established state wood technology company WOTECH and state-owned oil firm Petrojet during an international energy conference in Cairo, the website reported, adding that another agreement was signed with the German firm.

The plant will produce high-quality local products that will be used in various sectors like furniture, construction, and decoration.