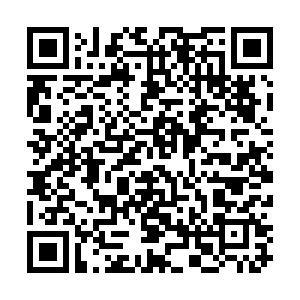 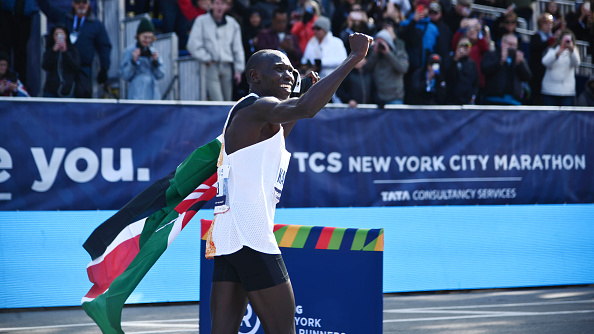 New York marathon champion Geoffrey Kamworor will skip the Africa Cross Country Championship in Lome, Togo to compete at the World Half Marathon on March 29 in Poland.

Another top star and Kenya's champion in cross country, Sheila Chelangat, will also be in Seville, Spain for the road race opting to hand over her place to upcoming Margaret Chelimo.

Kenya selected its 40-member team for the Africa contest as most top names skipped the event to focus on the indoor circuit and the track competition in a year that will culminate with the Olympic Games in Tokyo.

"I would have loved to represent my country in Togo but it was my decision to pull out because I will be having a race in Spain. However, I will now embark on my preparations for the Olympics since it is my major focus this year," said Chelangat on Sunday.

For Kamworor, the allure of defending his world half marathon title on March 29 in Gdynia, Poland is too good and will rather let others take over the baton in Lome, Togo.

"I wanted to win the national championships, but owing to the confusion by the marshals, I missed my turn. However, I have no plans to compete at the Africa cross country and I believe the team selected is the best we have at the moment," Kamworor said in Nairobi.

Following the withdrawal of Kamworor, Edwin Kosgei, who ranked seventh in the race, has been called up to fill the void of world 5,000m silver medalist Margaret Chelimo who also finished seventh in the women's race replacing Chelangat.

Kandie will team up with Alfred Barkach, who will be defending his Africa Cross Country title in the West African country.