Talk of decoupling absurd amid joint efforts to combat the coronavirus 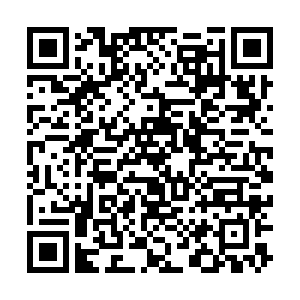 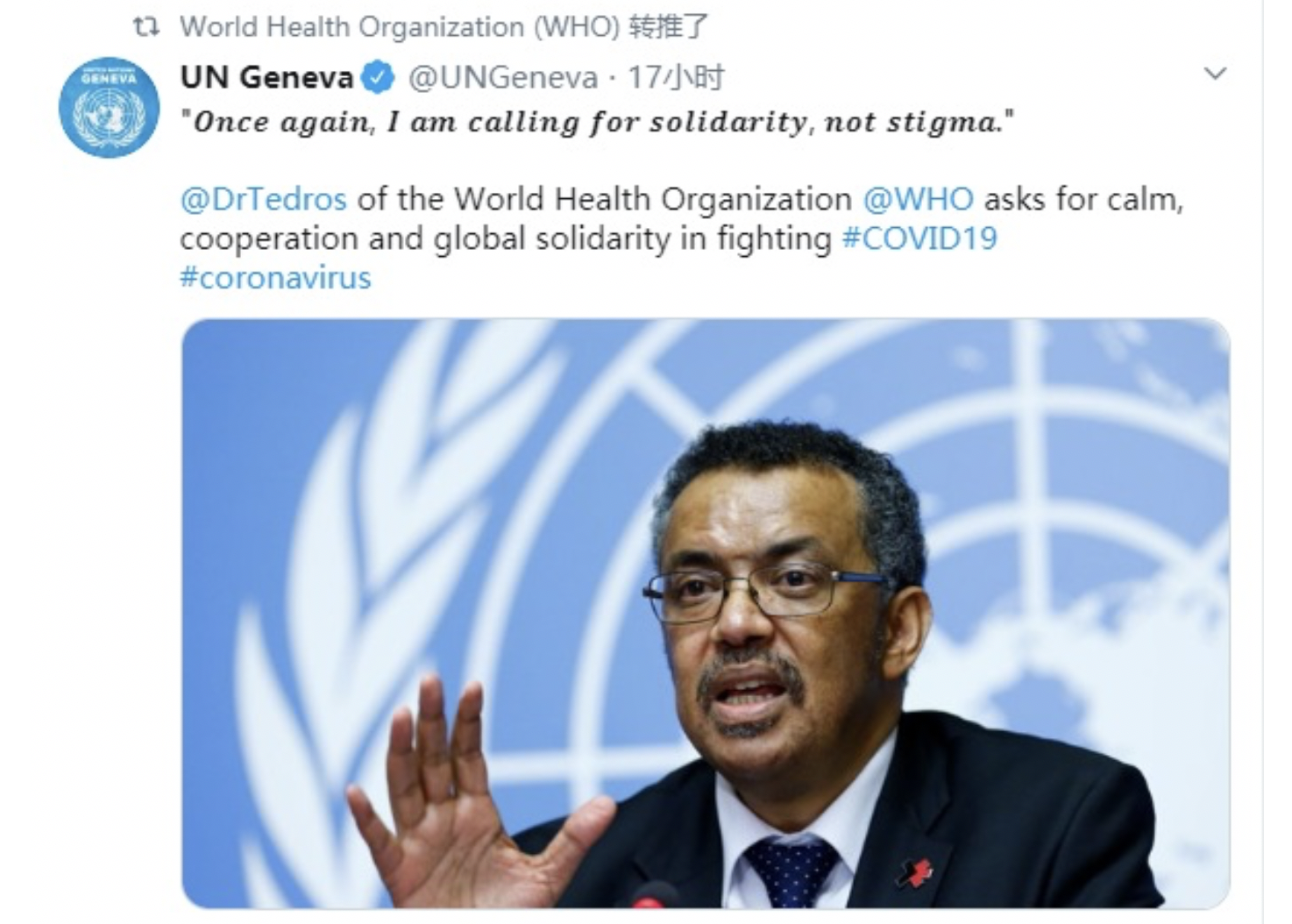 Note: The following article is taken from the Chinese-language opinion column, "The Real Point."

A World Health Organization-led team made up of experts from various countries, including the United States, began field inspections in China on Monday assessing the prevention and control of the new coronavirus outbreak. It reflects China’s adherence to the principle of openness and transparency in strengthening epidemic prevention and control cooperation with the international community. It’s aimed not only at protecting the well-being of Chinese people, but also to safeguard the wider global interest.

China’s epidemic prevention and control measures have won praise from a host of other countries as well as the World Health Organisation. WHO Director General, Tedros Adhanom Ghebreyesus, has said that “The steps China has taken to contain the outbreak at its source appear to have bought the world time.” The number of confirmed cases of infection outside China accounts for less than one percent of the total.

But despite the WHO’s advice against imposing travel or trade restrictions, the U.S. government decided to enforce limitations anyway. Some politicians and analysts even took the opportunity to preach the concept of economic decoupling from China. Such a move would be ridiculous.

From the perspective of business, China is a global manufacturing powerhouse and its comparative advantage in the global supply chain has long been proved. It would not only be extremely expensive but also unrealistic to establish an industrial chain as comprehensive as the one in China in the short term. That’s why when China extended its Spring Festival holiday due to the outbreak, international automakers were left to face the problem of a shortage of parts. China is also a leading consumer market. That’s why when the country’s demand for seafood dropped sharply during the outbreak New Zealand fishermen are having to return hundreds of tons of crayfish back to the sea.

From the perspective of dealing with global challenges faced by humanity, collaboration rather than isolation is the key to tackling such problems as pandemics (e.g. MERS, Ebola, 2009 H1N1 flu) and climate change. That’s why former U.S. treasury secretary Henry Paulson warned against the decoupling of the United States and China when addressing the New Economy Forum in Beijing saying that “If we decouple economically, good luck trying to work together to combat common foes such as nuclear proliferation, climate change, global pandemics, or any of the other threats to global stability.”

In contrast to those peddling the theory of decoupling amid the spread of the new coronavirus, many American business people are trying to build up global cooperation by providing assistance. Steve Orlins, president of the National Committee on U.S.-China Relations, told the NBC News that “With such deep economic ties to China, multinational companies are motivated to donate to support relief efforts.” The Bill and Melinda Gates Foundation has pledged up to 100 million dollars to coronavirus relief efforts. And Boeing has announced a donation of 250,000 medical-grade respiratory masks to address medical supply shortages in Wuhan, the center of the outbreak.

The virus knows no boundaries. The "decoupling" idea runs counter to global consensus. Only solidarity and cooperation without prejudice or hatred can help humanity overcome the virus.