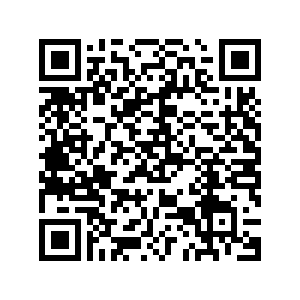 The draw was conducted at the Palais Polyvalent des Sports de Yaoundé in the capital, Yaounde. /Photo courtesy: CAF

The draw was conducted at the Palais Polyvalent des Sports de Yaoundé in the capital, Yaounde. /Photo courtesy: CAF

The Confederation of African Football (CAF) has unveiled the draw for the 2020 Total Africa Nations Championship (CHAN), with some enticing fixtures lined up.

CHAN 2020 is scheduled to be played from April 4-25 in Cameroon, with games set to be spread out in the cities of Douala, Limbe and the capital Yaounde.

Hosts Cameroon are pooled alongside Mali, Burkina Faso and Zimbabwe. The Indomitable Lions will be taking part in the competition for a fourth time, and will seek go beyond their quarter finals for the first time ever.

Cameroon will take inspiration from the defending champions Morocco who won the last edition which was played in their country in 2018.

The Atlas Lions are in Group C alongside Rwanda, Uganda and Togo.

Record winners DR Congo are pooled alongside Libya, Congo Brazzaville and Niger. The Leopards have won the CHAN title twice before, coming in 2009 and 2016.

The final group has pooled together Zambia, Guinea, Namibia and Tanzania.

The draw was conducted at the Palais Polyvalent des Sports de Yaoundé in the capital, Yaounde.

CHAN 2020 is the sixth edition of the continental tournament that is set aside for players who are active in the continent's national championships.