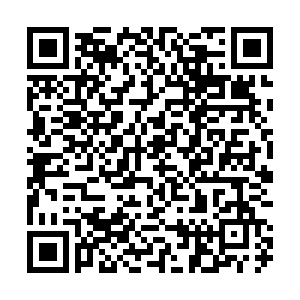 South Korean automaker Hyundai on Monday resumed domestic production, which was suspended early this month due to the disruption to the supply from China caused by the coronavirus epidemic. On the same day, Apple issued a statement warning of global iPhone supply shortages resulting from its Chinese factories being shut due to the outbreak. But it noted "work is starting to resume around the country."

These are the latest examples of how closely international companies are connected to China in the global industrial chain. Enterprises in 30 of the country's 31 provincial regions - all except Hubei, at the heart of the outbreak - have gradually started resuming work. That means market supply around the globe is expected to be getting back on track.

A research report issued by the McKinsey Global Institute last year showed China is the largest export destination for 33 countries and the largest source of imports for 65. The world's exposure to China has increased in such areas as trade, technology, and capital, while China's exposure to the world has fallen in relative terms. A latest research report issued by China's CITIC securities noted iron ore exporters Australia, Brazil and India would be hit hard by the decline in China's short-term demand caused by the outbreak.

That's why the Chinese government has introduced a variety of policies, including tax reduction and lowering borrowing costs, to facilitate resumption of production at an early date amid the coronavirus containment. This is in the interests of both China and the world.

China's endeavor has won recognition from outside. Apple said in its latest statement that "this disruption to our business is only temporary." Also, Nobel Laureate Robert C. Merton said in an open letter he wrote to the Chinese people over the weekend that "We believe the Chinese economy is well-positioned to overcome risks and challenges. The fundamentals sustaining long-term economic growth have not changed. Therefore, we trust that China will remain optimistic for the long-term and will emerge stronger from this outbreak."