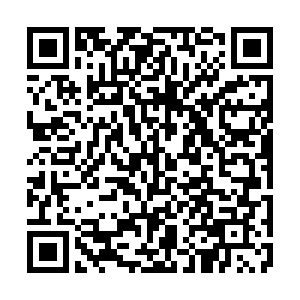 Goals from Sadio Mane and Mohamed Salah saw Liverpool come back from 2-1 down to beat West Ham 3-2 at Anfield on Monday night and restore its 22-point lead atop the Premier League.

Liverpool had taken a 9th-minute lead through Georginio Wijnaldum only for Issa Diop to equalise for the visitors three minutes later as the game ended 1-1 at the break.

Pablo Fornals’ volley gave the London side a shock lead nine minutes after the restart as Liverpool’s unbeaten league run came under threat.

However, Egyptian winger Salah leveled the scores in the 68th minute when his first-time shot went in after Lukasz Fabianski allowed the ball to slip in between his legs.

The league leaders completed their comeback in the 81st minute when Mane slotted the ball into an empty net following Trent Alexander-Arnold’s pass.

Mane nearly had a second goal shortly thereafter but his effort was ruled out for offside.