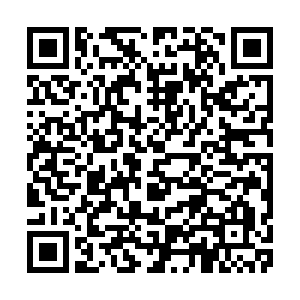 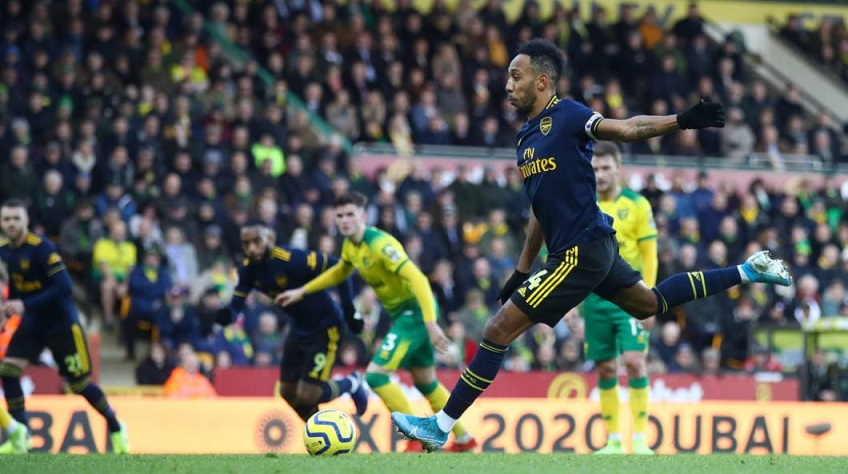 Arsenal's French striker Alexandre Lacazette has hailed club captain Pierre-Emerick Aubameyang as being one of the best players this season for the London side.

Speaking ahead of the Gunners' UEFA Europa League home clash against Olympiacos, Lacazette said the Gabon star may be underrated, and is more important to the team that people realize.

"It's really important. He's one of the best or maybe he's been the best player this season for Arsenal. Obviously, I hope he's going to stay," Lacazette said.

Arsenal hope to qualify for the Europa League Round of 16 with a win against the visiting Greek side later on Thursday. The Gunners won the first leg 1-0.

Aubameyang has been in great form for Arsenal, scoring 19 goals in 30 appearances. He is currently joint top scorer in the Premier League with 17 goals.

In his remarks on Thursday, Lacazette also said Ivorian midfielder Nicolas Pépé needs more time to adapt to the English Premier League, though he has ben on a steady improvement.

"He just came into the league. Yes, he wanted to score to help the team but he knows he needs time to adapt to the league and the team. Now I think he’s feeling better on the pitch and that's good." Lazazette said.