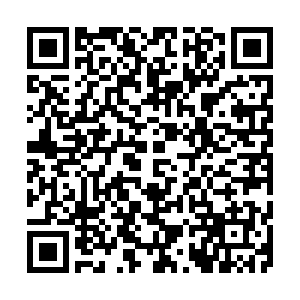 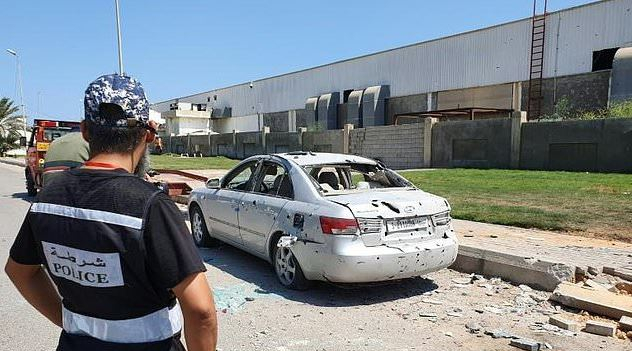 A civilian airport in the Libyan capital, Tripoli, came under attack by eastern-based opposition forces, authorities said on Thursday.

The attack is the latest violation of a ceasefire meant to restore calm in the Northern African country.

Libya has been dogged by war since December 2011, and the situation heightened in early 2019 when rebel General Khalifa Hafter pledged to take over Tripoli from the Government of National Accord (GNA) led by Prime Minister Fayez al-Sarraj.

Hafter announced in early December a final push to take over the capital from al-Sarraj's government, unleashing heavy clashes on the southern edges of the city.

Earlier this week, Russian President and German Chancellor Angela Merkel stressed the need for Libya's feuding factions to adhere to a ceasefire.

The two leaders were part of an international diplomatic team that facilitated a meeting in Berlin between Hafter and al-Serraj.

This is not the first time that Mitiga Airport has been attacked. The airport has in the past been forsed to close down temporarily due to the raging conflict.