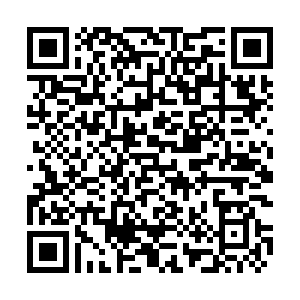 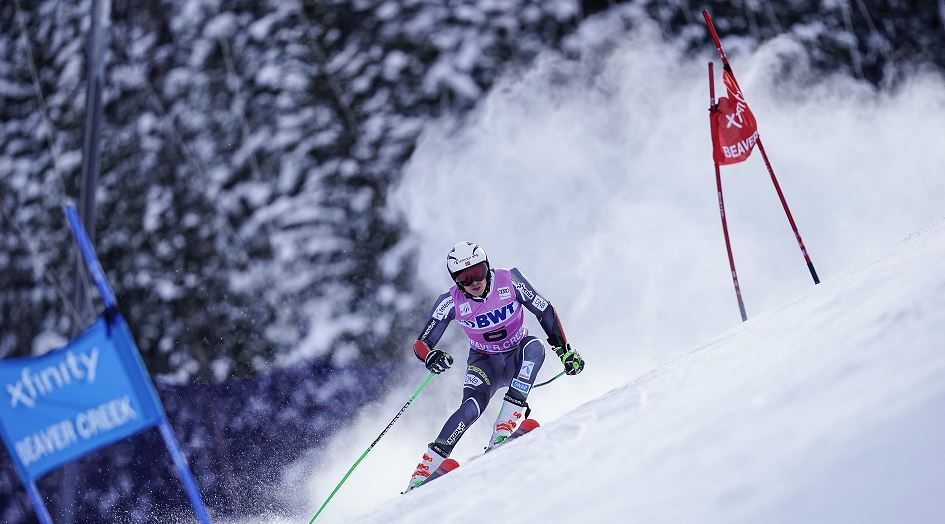 World Cup rules prevent the Finals from being moved to another location. /VCG Photo

World Cup rules prevent the Finals from being moved to another location. /VCG Photo

The 2020 Alpine skiing World Cup Finals have been cancelled due to the COVID-19 outbreak, the International Ski Federation announced following an emergency meeting on Friday.

The finals were scheduled for March 18-22 in Cortina d'Ampezzo, but the gravity of the outbreak in Italy prompted a cancelation.

"It's with great disappointment that I accept this decision," Italian federation president Flavio Roda said. "Every member of the board made their decision based on limitations that their respective governments have imposed in relation to the virus."

World Cup rules prevent the Finals from being moved to another location.

Italy had initially hoped to get a go-ahead to host the World Cup without fans. A total of nine events were scheduled to be held in Cortina; four men's races, four women's races and a team parallel event.