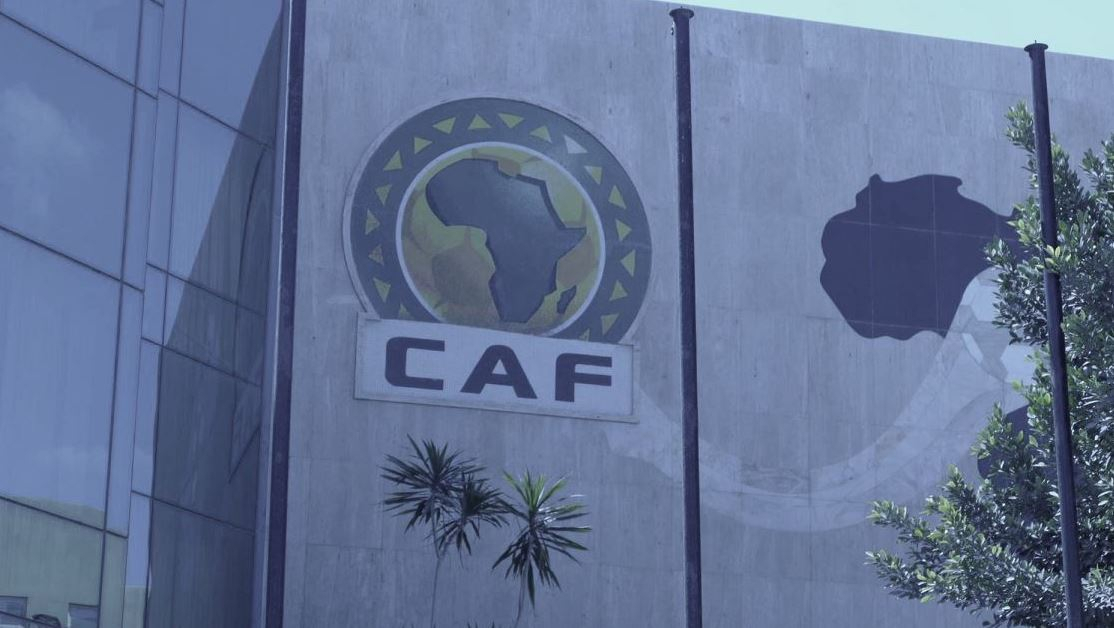 The Confederation of African Football (CAF) may cancel games in the continent or order matches to be played behind closed doors if the COVID-19 outbreak worsens, the authority said on Friday.

"If the situation requires and in agreement with the countries concerned, matches behind closed doors, postponements or even cancellations are envisaged. In the meantime, an advisory to the actors of the game is being promulgated in conformity with guidelines from the World Health Organization (WHO)," CAF said in a statement.

The statement comes after more countries in Africa reported confirmed cases of COVID-19.

As of 16GMT Friday, nine countries on the continent had confirmed cases of the virus, including Algeria, Egypt, Senegal, Tunisia, South Africa, Morocco, Nigeria, Cameroon and Togo. In total, 41 cases had been reported across the nine countries.

The CAF statement comes less than a month until the 2020 African Nations Championship kicks off in Cameroon.

"We are not extremely worried but remain vigilant with regards to future matches and tournaments such as the CAF Champions League, CAF Confederation Cup and the final tournament of the Total African Nations Championship (CHAN) scheduled to take place in Cameroon from 4-25 April 2020," CAF said.

Other sporting events across Africa have already been affected by the COVID-19 outreak. Morocco has ordered that all football matches be played in empty stadiums, while Kenya has postponed indefinitely the 2020 Kenya Open Golf.

The COVID-19 outbreak was first reported in the city of Wuhan, central China's Hubei Province, in December 2019. Experts have attributed the outbreak to a novel coronavirus that has since spread across China and abroad.