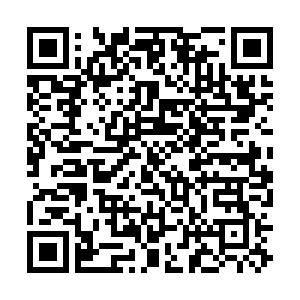 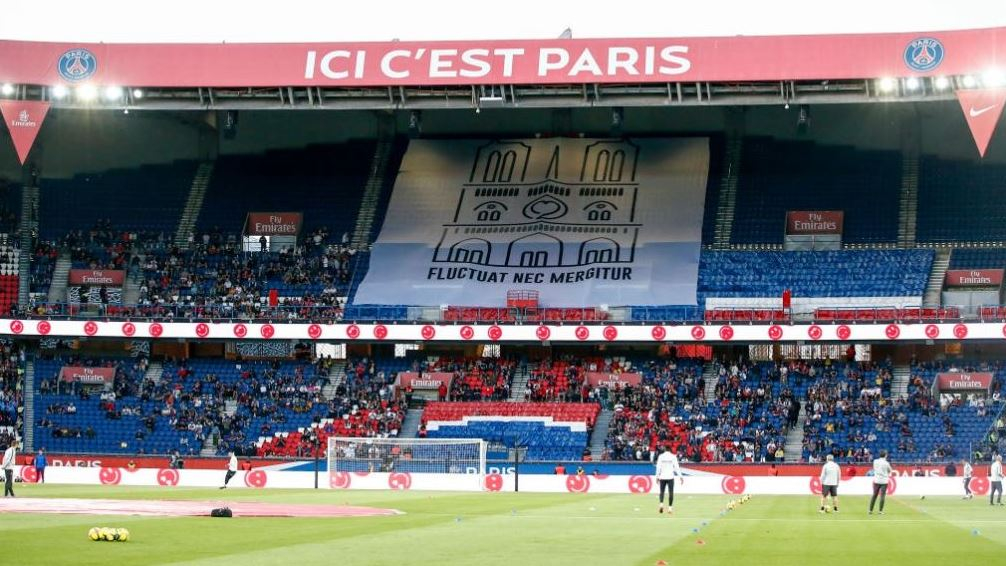 Players and fans pay tribute to Notre-Dame de Paris Cathedral ahead of the Ligue 1 match between PSG and AS Monaco in Paris, France, April 21, 2019. /VCG Photo

Players and fans pay tribute to Notre-Dame de Paris Cathedral ahead of the Ligue 1 match between PSG and AS Monaco in Paris, France, April 21, 2019. /VCG Photo

All Ligue 1 and Ligue 2 games will be played behind closed doors for 15 days as the COVID-19 outbreak continues to spread globally, the French League (LFP) said on Tuesday.

The decision means no fans will be allowed into stadiums across France for soccer matches until 15 April 2020.

The move comes hours after the Italian government suspended all sporting activities in a bid to contain the spread of the virus.

"This decision has been made in strict adherence with the governmental ruling of 10 March 2020," an LFP statement said. “All the details of these matches to be played behind closed doors will be finalised at Wednesday's meeting of the LFP's Administrative Council."

The pneumonia outbreak was first reported in the city of Wuhan, central China's Hubei Province, in December 2019. Experts have attributed the outbreak to a novel coronavirus that has since spread across China and abroad.

As COVID-19 continues to spread globally, sporting events have been affected, including complete cancellations in some instances.

In a similar move to France's, Spain has also banned fans from soccer games until at least March 22.

The English Premier League has not banned fans from entering stadiums, but has stopped pre-game handshakes among players and officials.