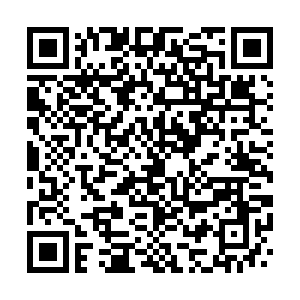 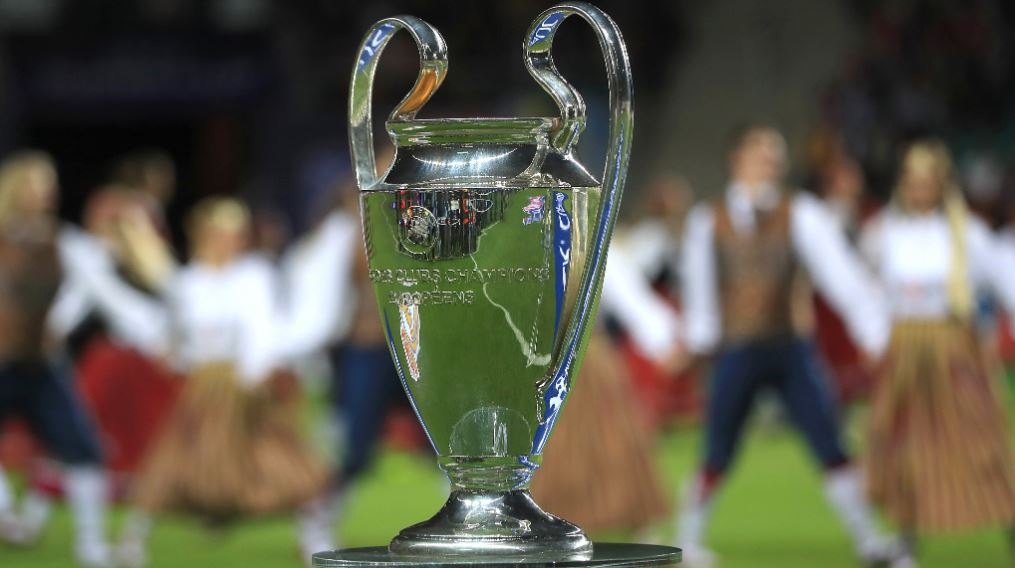 The UEFA Champions League trophy can be considered as "made of money." /VCG

The UEFA Champions League trophy can be considered as "made of money." /VCG

UEFA has invited representatives of all its 55 member states to attend a meeting by videoconference on 17 March to deliberate a response by the continent amid the COVID-19 outbreak.

The discussions will include all domestic and European competitions, including the UEFA Euro 2020 which is scheduled to take place from 12 June to 12 July.

Football across Europe has already experienced interruptions as some domestic league have been suspended.

Italy's Serie A, Spain's La Liga, the Dutch Eredivisie and Portugal's Primeira Liga have all been suspended to stop the players from contacting COVID-19.

Some UEFA Champions League games have also been postponed as the continent continues to record new cases.

The competition's Round of 16 games scheduled for next week, including Manchester City vs Real Madrid and Juventus vs Olympique Lyonnais have both been suspended.

According to the World Health Organization (WHO), there are now close to 125,000 COVID-19 cases globally.